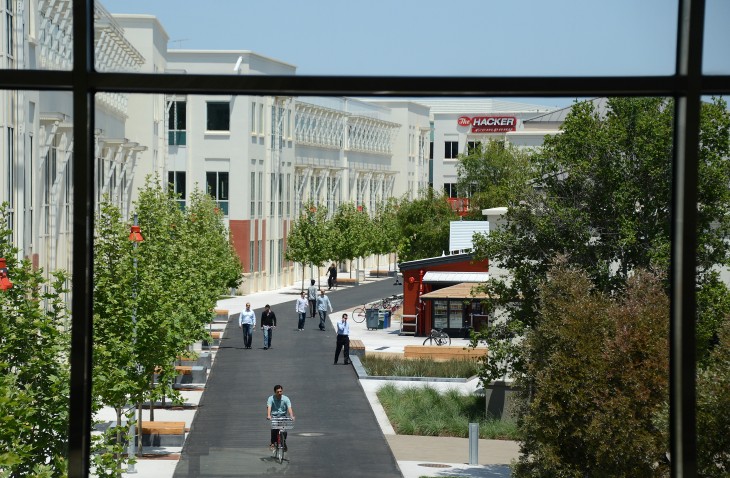 Stéphane Le Viet is the CEO and Founder of Work4.

To the international community, Silicon Valley is the heart of the startup world. Entrepreneurs from around the globe are drawn in as they look to follow in the footsteps of others who have successfully launched companies in the US – Elon Musk, Sergey Brin and Mikkel Svane – to name a few.

While it’s not a requirement, relocating a startup to Silicon Valley makes sense in many ways as access to venture capital, mentors, talent and business infrastructure can help a company grow.

While international entrepreneurs see the opportunity, many underestimate the key differences in Silicon Valley’s business climate compared to other parts of the world. As such, they should be ready to adapt.

After three years of building and ultimately selling my first company in France, I felt that the company had been a David up against international Goliaths. From that experience, I knew that to make a bigger impact in the global business landscape, my next venture would benefit from the power of a strong presence in Silicon Valley.

In 2010, I founded my second company and shortly thereafter opened a US headquarters and began to grow a team there. It was a stark difference from the European business climate I was used to, and I’m certain that most entrepreneurs relocating to the area would feel similarly.

Here are three lessons I learned for any entrepreneur looking to move their company to the area.

Focus on scaling, not going 100 mph

Silicon Valley thrives on ambition. Entrepreneurs come here with plans to become the next billion-dollar business, and the pace of change and growth is fast. It’s a complete departure from the pragmatic approach that is common in many other international startup hubs.

Every company has a certain rate of growth it can sustain – and it’s not always limitless. If a company grows too fast, the results can be counterproductive, as it can create unreasonable strains on all parts of the organization.

Moving at such a fast clip amplifies difficulties much earlier on in a startup’s lifecycle. A startup must be agile to overcome problems generally encountered by a much more mature company, otherwise it will be forced into failure. The common Silicon Valley mantra “fail fast, fail often” is prevalent for a reason. It’s better to move on from something that isn’t going to work.

The fast pace of conducting business trickles into other aspects of the startup ecosystem, which leads to my next piece of advice.

Beware of being over-invested

Venture capital funding and angel investors are not only abundant in Silicon Valley, they are also willing to make investments quickly. We raised $10 million in a couple of weeks, whereas in Europe I’d had multiple conversations over many months and that was still relatively early in a typical funding cycle.

One of the first VC firms I spoke with in Silicon Valley wanted me to sign a term sheet before I even left the initial meeting.

I know firsthand how exciting it is when people believe in your idea but being overeager can be risky. Silicon Valley sometimes feels like you’re in a money machine, but before reaching out for grabs you should think twice about the terms you’re entering into.

You should also ensure you’ve thought long and hard about the size of the market opportunity, and you’re practicing intellectual honesty. As an entrepreneur, it’s incredibly easy to be blinded by your own belief in an idea and convince yourself that the market is bigger than it really is.

Not to say market size dictates success, because even in a small niche there can be demand, but it should dictate whether you seek funding at all. If it’s limited, which it was for my first startup, you’re better off bootstrapping.

However, if the market opportunity is big enough and you do seek funding, make sure it is an appropriate amount. Being overinvested is a surprising challenge here, and it can create organizational complexities. Like many startups after they receive early rounds of funding, we quickly built out a senior leadership team full of great strategic thinkers, rather than hiring developers and expanding our sales team.

Looking back, our rate of growth compared to our rate of scaling resulted in a top-heavy organization. Thankfully, we were able to overcome that because we had early customer adoption that fueled bottom line growth. We also looked back to our European roots and adopted a “think lean” approach to our business practices.

Many international startups tend to be bootstrapped and international entrepreneurs can use that lean, pragmatic thinking to their advantage. Once you are in a financial position to bring people on…

Top employees in the US have a great deal of opportunity to move from company to company. In Silicon Valley, this mobility is exaggerated due to the concentration of startups fighting over the same set of in-demand skills.

To stay competitive, companies have upped the ante with the expected elements of employee recruitment and retention such as compensation, work environment and perks. What I didn’t initially realize is that intangible elements can have an ever greater impact on attracting and retaining top talent.

Consistently communicating with and selling your team on the company beliefs and vision is critical to engaging employees. You want the entire company to be passionate and work towards a shared goal – they need to feel a personal stake in the company.

It’s something that I didn’t do in the early days and, as a result, employee satisfaction and retention took a hit. While you may be one in a million in Europe, in Silicon Valley your startup is one of a million.

International CEOs each have their own reasons, from networking opportunities and access to capital to mentors and talent, for wanting to move to Silicon Valley. I hope that sharing what I didn’t know coming in will make the transition smoother for future CEO’s – the benefits certainly exist, but so do the differences.

Read next: How visiting the Himalayas changed my perception of entrepreneurship