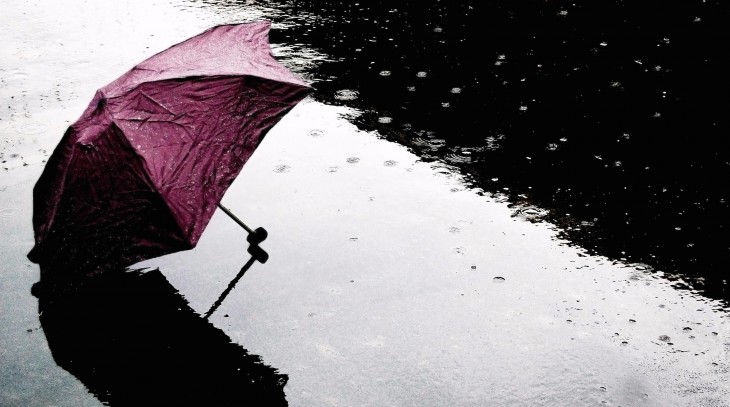 Paul Jackson is the Founder of Worthworm.

If headlines are to be believed, it’s a great time to get into the startup game. It seems like every day startup after startup is announcing its most recent million dollar round of funding or billion dollar valuation. However, if you’re just entering this super competitive playing field, it’s a necessity you don’t give into the temptation to overvalue a venture (in an effort to prove your worth amongst the Snapchats and WhatsApps of the world, no doubt).

The reality is that more than 90 percent of startups actually fail and having an accurate and credible financial prediction of a venture’s worth during those crucial investor meetings probably would have saved them, at least for a little while longer.

Companies like Airbnb and Birchbox that recently received massive rounds of funding are unfortunately the exceptions not the rule. The amount of funding available to those looking to jumpstart a new venture, especially for those of you starting out for the first time, is actually quite limited.

The sheer number of startups popping up every day makes it impossible for most of them to survive long term – no matter how brilliant the idea. Good ideas are a dime a dozen, the skills and abilities needed to lead a team and scale a business are not.

This means being able to talk finances reasonably and accurately is an invaluable skill, and if a startup founder can’t back up why they think their venture is worth so much, it will be a real turnoff to an investor right from the get go.

The importance of realistic financial predictions

Our 2014 Angel Investment Outlook Report showed that overly optimistic financial projections were the biggest frustration among proposals investors received in 2013. This is something that often happens with overeager or inexperienced entrepreneurs and is a barrier to receiving the funds they need to continue.

Not being realistic actually runs the risk of making the founder appear immature and unprepared, certainly not someone most investors are going to willingly open their wallets for.

We also found that the most important factor investors were actually looking for was a sustainable competitive advantage in the marketplace.

An experienced investor knows that the chances of a legitimate overnight success are practically none, and they won’t likely see a return on their investment for quite a few years. They know your idea is not going to make them millions overnight, but they need to be confident at some point it will turn into a high-yielding return for them.

The benefit of starting the conversation (on both sides) with a clear, defensible valuation will go a long way to demonstrating the potential of an idea to take root in a marketplace; there are plenty of online tools that can assist with this. That is what is going to attract the funding you need, not the baseless claim that your great idea is worth millions right from the start.

What happens if you’ve already got investors on board?

If you do get an investor to open their wallet for your venture, even after overvaluing it, there are two things to be wary of: incompatible investors and pricing out of subsequent funding rounds.

As discussed earlier, most investors are looking for a viable long-term idea and those making such a heavy investment early on are typically looking to have a substantial say in the direction of the startup. You want to find investors that are going to work with you to continually grow your investment – not make such a massive contribution from the start that they expect to have a controlling interest in the direction of the company.

Your goal should be to make realistic financial predictions and demonstrate your ability to lead the company; that is how you’ll secure funding from investors that have faith in the project’s ability to grow and not get in your way.

Founders also need to understand the risk of actually pricing themselves out of subsequent rounds of funding. After all, the idea is to continue to secure greater amounts of money over time and beginning with an initially overblown amount of funding will make it harder to do so.

Part of demonstrating a venture’s ability to grow and scale over time means its worth will continue to increase as well. You might be able to convince one investor to shell out an overblown amount of funding for a startup, but convincing subsequent investors to do the same is not going to be as easy. It may in fact, be detrimental to the overall success of your company to be a one hit wonder when it comes to securing a top tier investment.

Is this the only reason a venture might fail? Of course not, however, we all know that many great ideas fail to take off while others are raking in multi-million dollar rounds of funding, and it’s important to understand why some are successful and others are not.

Having a credible and defensible financial prediction during an investor meeting will go a long way to demonstrating a founders experience and preparedness to lead a team, ability of the venture to scale and grow over time and reduce the risk of incompatible investors in the future – all reasons a venture might fail, so it’s certainly in your best interest to have a number that has been rigorously determined.

Read next: Amazon to launch a new device on June 18, possibly a 3D smartphone