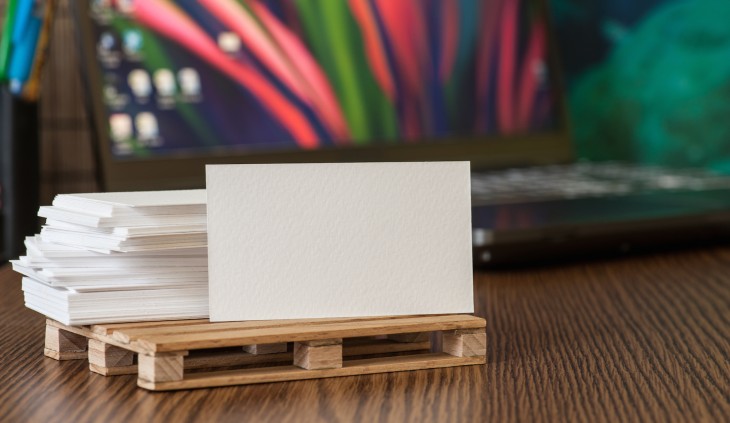 Leif Abraham is a Partner at Prehype, a venture development firm in New York City. His latest e-book “Madison Valley” focuses on building digital products and how Madison Avenue can be more like Silicon Valley.

For the first several years of my career I never had a job title. And even today it always feels kind of wrong to put myself into a box. My skills are relatively broad and I think I could adapt to any task (if I want to). I wouldn’t be the expert in the field – you probably shouldn’t ask me to operate on someone – but what I can do just doesn’t fit into a job title.

Anyway, the problem with job titles is when people get put into boxes, their skills get generalized. What Designer A can do might be extremely different from what Designer B has to offer. Their core skill might still be, in a broad sense, “design,” but what about all the other skills person might have?

I guarantee you if you sit down with a colleague tomorrow and ask them about their skills and passions, you will suddenly learn a bunch of things about them that you never knew before and just might be useful to your company.

In companies with hundreds or even thousands of employees, you often have no idea what the people next to you do in their free time and what they did before they were sitting there. So when you put together a pitch team for, say, a DJ equipment company, it might be good to know that shy Johnny is actually a big-time DJ on the weekend.

There are a lot of useful skills and passions in companies that aren’t being tapped.

Also, the more specific your job title, the more your credibility in areas that are not typically associated with your job title will crumble. People might not trust you to accomplish what people normally do with a certain word in their title.

You could have a talented visual designer in the room who really knows UX design, but someone will still say, “We need a UX person on this.” This is obviously bullshit, but right now hard to argue against.

Instead of a job title, what if people had a Skill Cloud instead?

This is a tag that shows everything a person can do, ranked by experience, past projects and how much they like doing that thing.

Skill Clouds have three attributes that can be broken down like this:

A Skill Cloud grows with the employee. It’s organic. Everything a person does and learns will eventually become part of their Skill Cloud. Wants turn into Passions and Passions turn into Skills. It’s a system to unveil hidden skills and match people with the right projects.

As an employer, your goal should be to develop a Skill Cloud of an employee over time, because the broader someone’s skills and passions the more valuable they are to your company.

Instead of growing a person vertically in a narrow field of expertise, from Jr. Designer to Sr. Designer to Design Director, for instance, grow a person horizontally by exposing them to new things that will broaden their expertise and experience both within and outside their core skill.

You might also find out some positions you were planning to staff from the outside, can actually be grown from within. Developing people’s Skill Clouds will uncover new passions and skills from your employees you didn’t know existed.

If, for example you put together a team for a pitch, you want to have people with spikes in all three Skill Cloud attributes on the team.

The person with the high skill will know how to execute in the space, but they might rely too heavily on the way they’ve executed something similar in the past. This skills person will profit from having the other two around (the “passion” and the “want”), because they will push his or her expertise into new areas.

This way, not only will the project flourish (hopefully), but the three types will also further develop each other’s Skill Clouds. Wants will grow into passions and passions into skills. And matching people with projects and tasks they really care about will, ultimately, make them happier employees.

One final note about Skill Clouds: they don’t necessarily have to replace job titles, but rather supplement them. A person can still be labeled an Art Director and have a uniquely defined Skill Cloud in addition to their title.

Read next: Harvard doctor who consulted for Google Glass clarifies that he’s seen no evidence of health risks