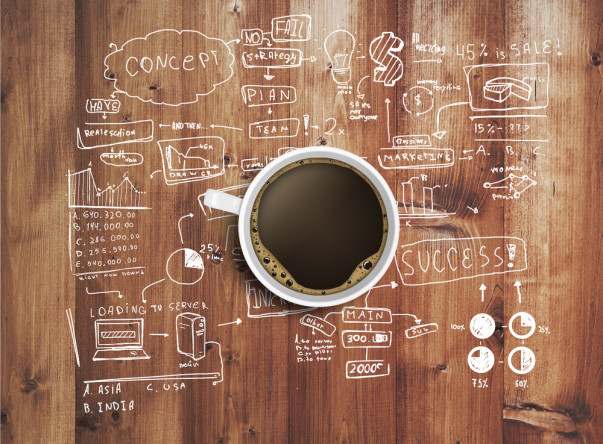 Rahul Varshneya is the co-founder of Arkenea Technologies and a mobile strategy advisor. He can be contacted via Twitter @rahulvarshneya.

Ever noticed that whenever Facebook implements a new design change on their website, just how many people crib and rant about the change?

Most people are habituated in the way they use products and services and any change, even the slightest brings about a sudden reaction of resistance.

When you introduce your new path-breaking, never been done before idea to these people, would you expect a different response?

When you’re talking to people about your ideas, you’re typically looking for a positive response or words of encouragement. That seldom happens when people are presented with new ideas that they cannot instantly connect with or compare with what’s already done in the past.

It’s a norm that creative people are appreciated and rewarded. But in reality, creativity is rarely acknowledged. In fact, most people don’t actually like it!

In a Cornell University’s published paper, the authors quote that practical ideas are generally valued. The more novel an idea, the more uncertainty can exist about whether an idea is practical, useful, error free, and reliably reproduced. When endorsing a novel idea, people can experience failure, perceptions of risk, social rejection when expressing the idea to others, and uncertainty about when their idea will reach completion.

Uncertainty is an aversive state which people feel a strong motivation to diminish and avoid. Hence, people can also have negative associations with novelty; an attribute at the heart of what makes ideas creative in the first place.

If you think about it and reflect on every creative and successful entrepreneur, the celebration of their creativity with regards to innovation in product design was always based on the after-effect (once the product or the entrepreneur became successful), rather than when the creative idea was introduced.

Brilliant ideas that were originally rejected

Take for instance the story of Snapchat. When Evan Spiegel, co-founder of Snapchat, floated the idea in April 2011 in front of the product design class for his final project, classmates balked at the idea of the impermanent photos.

Fred Wilson wrote a post about how he missed investing in Airbnb, one of the “best startups to come [his] way in the past few years.”

And did you know how Steve Jobs and Steve Wozniak ended up starting Apple?

“So we went to Atari and said, ‘Hey, we’ve got this amazing thing, even built with some of your parts, and what do you think about funding us? Or we’ll give it to you. We just want to do it. Pay our salary, we’ll come work for you.’ And they said, ‘No.’ So, then we went to Hewlett-Packard, and they said, ‘Hey we don’t need you. You haven’t got through college yet.”

Steve Jobs talks on attempts to get Atari and HP interested in his and Steve Wozniak’s personal computer.

Brilliant ideas have ‘traditionally’, always been rejected. When I say traditionally, it goes back even to the 1600s when the church burnt Giordano Bruno at the stake and sentenced Galileo to house arrest for supporting the Copernican theory that the Earth revolved around the Sun.

So here’s what you should take from this article: there’s no such thing as a bad idea.

Ideas are like a little seed. You need a lot of care and a conducive ecosystem (built by you) around it to make it sprout a great plant and an eventual tree.

The only way to overcome your fear is to focus on the road and not the wall.

When young drivers are starting to race, this is one of the most critical lessons that they learn. When you’re driving at 200mph you need to focus on the road in front of you. If you look at the wall, then you’ll end up hitting it.

Focus on what you have to do rather than what people have to say about it.

Go on, prove the world wrong!

Read next: TransferWise lands on Android to help you transfer money to friends and family anywhere