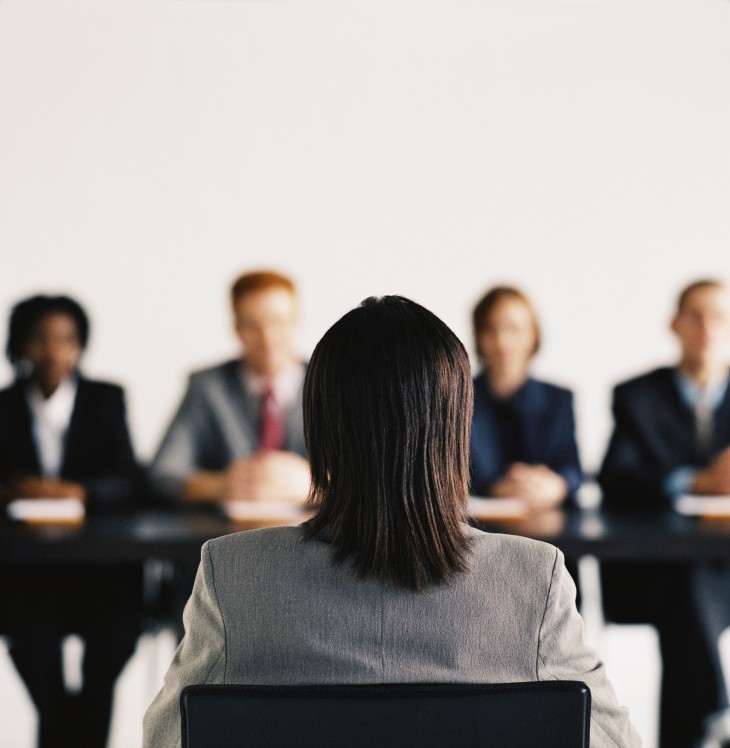 Ilya Pozin is the founder of Open Me and Ciplex. He’s also a columnist for Inc, Forbes, and LinkedIn.

The chances of your startup failing are perilously high. Most entrepreneurs think it can’t happen to them, but in fact recent research from Harvard Business School lecturer Shikhar Ghosh finds approximately 75 percent of all startups go under.

Why? Findings put incompetence and lack of managerial experience as the two most dangerous warning signs your startup might be headed for the grave.

“Far too many companies are failing for reasons I think are strictly preventable,” said Eric Ries in a recent interview, entrepreneur and author of The Lean Startup.

Ries is an expert in getting startups to allocate resources more efficiently, increasing their productivity and success. I talked to Ries about one of the biggest yet least talked about challenges startups face: the accountability problem.

Why you need to leave scientific management behind

It’s been over 100 years since Frederick Taylor published “The Principles of Scientific Management” in 1911, yet some companies are still looking to this vintage management method for inspiration.

Scientific management was the first theory to apply scientific thinking to the process of management. It’s main driving force was to improve economic efficiency and productivity in the manufacturing industry of the early 1900s. The theory put an emphasis on using monetary rewards to motivate employees, and rewarding those who worked ahead of the curve.

This all sounds good right?

The problem is that scientific management puts a heavy focus on forecasting, which is great as long as you have the stability to make accurate forecasts. Unfortunately, most startups don’t operate in a space with a lot of stability. These new companies are innovating new products and new services. They’re walking along untraveled roads without a map.

“Whenever stability is not present, the fundamentally 20th century scientific management tools are not going to work,” Ries said. “Not because they’re bad and not because the people that invented them are stupid, but because they’re not appropriate to the context we actually live in today of high uncertainty.”

Unfortunately, accountability is the one aspect most companies never talk about. It often falls by the wayside, but might be the most important aspect of turning your startup from a great idea into a successful company.

“You need to look in the mirror, senior management,” Ries said, “and now you’re looking at the problem.”

Most innovation problems originate with senior management. These are the people putting together the systems and incentives driving companies. Yet these financial systems are actually set up to disadvantage entrepreneurs.

“The system asks for high ROI and enthusiastic projections,” Ries said. “Sometimes it’s impossible to tell how an untested innovation is going to fare. This problem in turn drives the system and leads to ‘success theater.’”

In success theater, entrepreneurs will build a business model around their unknown and highly unpredictable idea to make it seem like a high ROI project. They will optimistically project growth while underestimating the costs, making the project look appealing to investors.

Ries calls it the “plausible promise,” yet this promise can blow up in entrepreneurs’ faces when their uncertain projections don’t exactly pan out in investors favor.

How to fix the problem

It’s time to address your startup’s accountability problem head-on. Here are a few fixes for a broken startup system:

It’s time to use a different set of metrics and accounting systems to measure progress in new or unstable industries.

The old metrics are tailored for well-established industries, so it doesn’t make much sense to apply them to fledgling startups. Instead, find new metrics you can use to show investors value without resorting to the “plausible promise.”

It also makes it OK to fail since mistakes are much less expensive in this model. After all, Twitter was originally supposed to be a video sharing service called Odeo before their pivot saved them millions.

Don’t be afraid of innovation

“By preserving the status quo we think we’re making the safe choice, and the next thing you know you’re out of work,” Ries said.

Companies from Blackberry to Kodak thought they were making the safe choice by sticking to the road most traveled, but this isn’t the way to build an innovative company that can change with the times.

Understanding the accountability problem is the first step to fixing it for entrepreneurs. It’s time to leave the “success theater” behind, and instead rethink the way you measure success.

Read next: Facebook Page managers will see names of admins who made posts and comments starting February 20