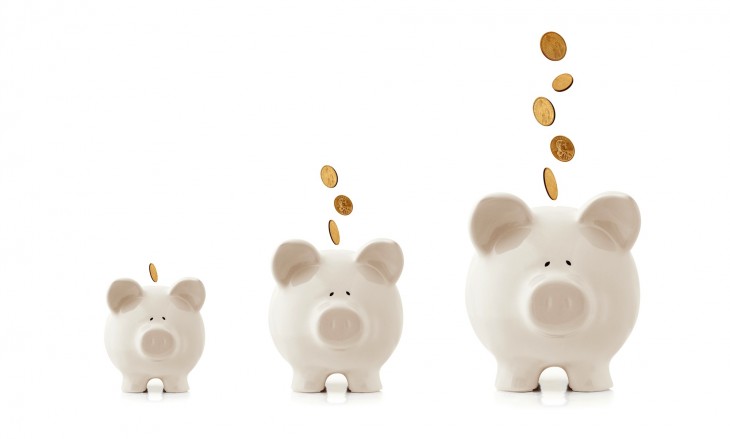 Yaniv Tross is the CEO of Tross Creative House, a creative agency for tech, based in Tel Aviv, Israel.

Have a great idea and thinking about crowdfunding it? Think again. Your idea, as great as it is, is simply not enough.

Crowdfunding is an extremely bad name for this process. Well, it’s a good name from a marketing point of view, but it’s misleading. Funding is what you need to develop a product, and crowdfunding will not let you do that. At best, it will help you start the manufacturing process.

Think of it from a consumer’s point of view. The people crowdfunding projects attract don’t really care for ideas—they only care about final products. They will not tolerate your buggy alpha or your pivot in five months. They just want to buy your product and to get the feeling that they’re supporting it. Specifically, they want to be able to pre-order and expect it to arrive in the timeline you proposed.

That’s right: no funding there. To make things clear, I think it would be best to call Kickstarter, Indiegogo, and the like “group pre-ordering platforms.” This is important to understand before you decide to create a very resource-hungry campaign.

Here are a few key differences between real funding and “crowdfunding”:

1. Real funding considers the risk that the venture might not pay off

This is just not an element of crowdfunding as it exists today. Customers (or “backers”) expect to get the product as promised, and boy, you’re in for a sh*tstorm if they don’t.

2. Real funding is about believing that your team can implement a potentially profitable idea well

Your company can lose money, and they’ll still be happy. You’re not in the same boat.

3. Most importantly, funding is NOT for R&D

It’s more like round A or B than like seed funding—more of a “shift change” than a “kick start.” Crowdfunding only works if you’ve already managed to develop a final prototype from your own cash and even better if you have users.

Customers make the toughest VC analysts, as they only invest in your product if it already looks like a success.

Let’s go for empirical evidence: Some FUNDED companies choose to crowdfund. And I’m talking about companies with major funding.

Here’s an example that helps clarify how nothing about crowdfunding is funding: Some companies choose to make their own “crowdfunding” style campaign

Coin is a great example. What would you call its campaign? It’s a webpage, built around a video, talking about an innovative product that can be yours in a year. Sound familiar? But if you look closely, you’ll find the one difference. It says “pre-order,” not “make a pledge.”

Coin gave up Kickstarter’s cushion of media attention and its very high conversion rates but took full control of the shopping experience. Coin can sell multiple products per customer, and it gets to skip the revshare with Kickstarter and Amazon payments.

Copenhagen Wheel is another great example for a like-crowdfunding campaign. It even has a “limited edition” for early birds.

Crowdfunding as a marketing scheme

Most companies that pursue crowdfunding campaigns do it primarily for marketing purposes. And that is a very valid reason—it’s cheaper to launch a crowdfunding campaign than any other type. It’s basically a campaign targeted at early adopters, resellers, and the media, which are tuned in to the platform’s activities to begin with.

You also get to add the special innovation ingredient (or angle) to your image for free and to benefit from KS conversion rates, which are mostly way higher than those of any other e-commerce site.

But most of all, It’s easier to gain coverage for a crowdfunding campaign than for a good old fashioned launch. Can you imagine the headline “A [new gadget] was pre-ordered by 2000 users on eBay!”?

Some of the companies that choose to create their own crowdfunding campaigns do it for marketing reasons, and some do it because they don’t meet the platforms’ guidelines, but they all get that it’s merely a marketing method. Today, crowd-funding is to e-commerce what ultra-books are to laptops. It’s just a way to market with a shine.

Don’t get me wrong—crowdfunding is great. More and more people are making a living off of it (myself included), but it should be referred to correctly. It’s a group pre-ordering platform. These platforms are a great way to market, and they do allow some products that were previously not possible to be produced, possible.

But if you’re looking for some genuine funding dollars, it’s time you call that old friend who’s good friends with an investor. Let’s see what the JOBS Act has to say about that.

Read next: Moovit overhauled for iOS 7 with a fresh look, improved step-by-step navigation and a new logo