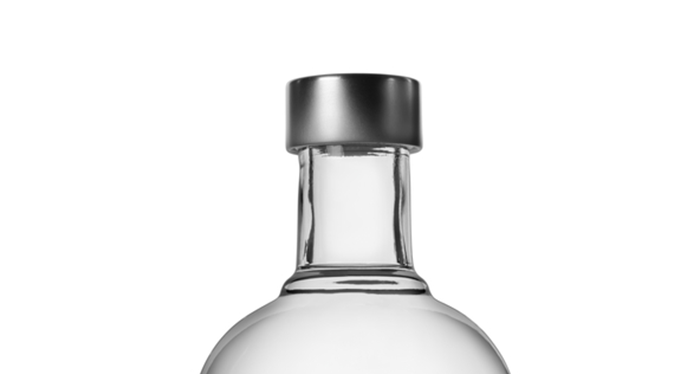 Editors note: This is a guest post by Kevin Bracken, founder of Speakeasy, a social space sharing marketplace. Whilst we by no means condone the act of selling alcohol without the legalities addressed before hand, the “hustle” in this is undeniably impressive.

The month was January 2013. We had a product launch coming up in a little under three weeks – our events product. We decided that instead of having a launch party, we would try to do 50 launch parties by coaxing promoters to use our ticketing platform on a single weekend.

Outreach was going okay, but we wanted to really incentivize event promoters to use our product to host their party. We racked our brains, and came up with the idea of a liquor giveaway. The problem with this idea was two-fold: one, having previously worked in spirits marketing, I knew that spirits brands’ turnaround time was way too long to get approval by February 14th, and two, if we used a company’s name to promote ourselves without permission, we could get sued.

Then it occurred to us: let’s make our own liquor brand, and offer people free vodka in exchange for hosting a party on Speakeasy for our launch weekend. Thus, Dusty Rabbit was born.

Previously, we had named our Las Vegas box truck speakeasy The Dusty Rabbit in honor of Dustin recently joining our company. We wanted to keep this as our “alter ego” while still infusing a 1920’s vibe, so we tapped the extraordinarily talented Marie Poliak to design the label. She even gave us a cheeky tagline: “Your luck is about to change.”

The bottles for Dusty Rabbit Vodka are just ornate IKEA glass bottles, which ended up being a lot cheaper than we thought they would be. We sterilized them in the dishwasher and were ready to go.

Dusty Rabbit Vodka is actually a cheap, mass-produced Russian vodka. It is the cheapest vodka you can buy in Brooklyn, sometimes as little as $9 for half a gallon if you shop around. We poured it through funnels into the IKEA bottles and were ready to go.

Getting the Word Out

At the time we announced the vodka giveaway to any event promoter who used our site, we had a paltry 11 events signed up for our launch party, which was approaching in two weeks. From the time we sent the e-mail to launch, that number ballooned to 45.

We got an email from Mercy Hangover Prevention, a drink that absolutely does what it claims it will, asking if they could get in on our offer. We accepted. I spent the next 5 days driving all over Brooklyn, Manhattan and Queens dropping off cases of Dusty Rabbit and Mercy. People e-mailed us requesting the vodka by saying things like, “Yo, Dusty Rabbit’s my favorite vodka!” Branding is powerful!

It even ended up in the bottle service section at a loft party in Brooklyn in place of a premium Russian vodka.

That weekend we had 45 parties in 3 cities and added 5000 users. We got press in New York and Toronto, and recorded this awesome video:

Read next: Apple calls the DoJ's ebook remedy a draconian and punitive intrusion into its business