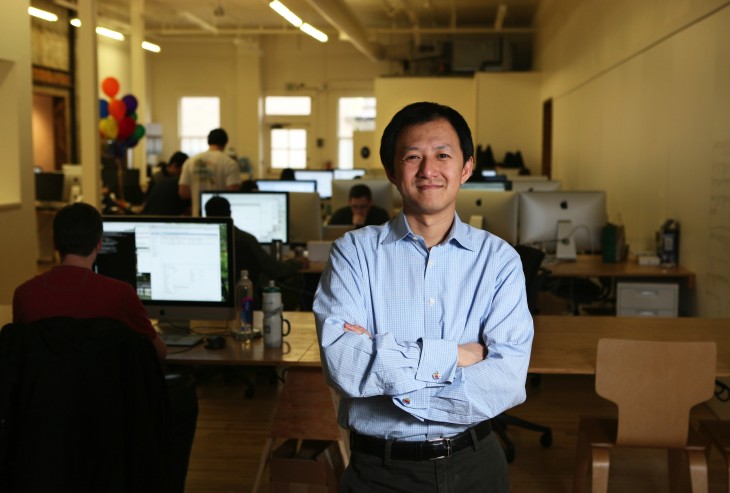 Most first-time founders enter the arena with only a handful of the necessary skills and snippets of domain knowledge required to make their idea work. Everything else has to be learned on the job.

The type of person who will drop everything to work on a startup usually learns pretty quickly, but being a fast learner is only part of the challenge. The important gaps in your knowledge aren’t enumerated up front for you to study and plug before you quit your cushy job. They’re revealed one-by-one, over time, usually in the form of the failure of something you had hoped would succeed.

The turbulent startup ride consists of almost daily finding out that you were wrong about some strategy, hypothesis or assumption. Each failure is a chance to fill a gap in your knowledge.

But not everyone is naturally good at learning from failures. I’m not.

Being a fast learner doesn’t make you naturally responsive to the lessons offered by a fresh defeat. The more you hope that some idea or strategy will succeed, the harder it is to see why it didn’t. Ego and denial creep in, confirmation bias blinds you, and it’s entirely possible to fail without realising or acknowledging it. Skipping class feels good in the short term.

Working on projects like Paydirt, it took me a long time to figure out I was doing it wrong.

The founders I knew who were making real progress — the ones I try to emulate — usually dive into new undertakings expecting to fail. They’re not particularly invested in the success of any particular strategy or play. They’re playing to win the long game.

Good founders speak in scientific terms. They don’t just try stuff; they “test hypotheses”. The difference isn’t just the extra syllables — it’s having balanced expectations about what the outcome will be, and doing something because there’s a question to be answered rather than something to be gained. They’re in it primarily for the lesson.

Check out what super-hacker Thomas Edison said about his repeated failures:

The Internet is full of startup lessons learned, and most stories start with a description of what wasn’t working. These can be really helpful. Not because a lesson learned in one field is likely to be applicable in yours, but to remind you that even 37signals learn from their mistakes, and do so very intentionally.

The trick is to avoid becoming attached to an idea before you find out where it’s going, because most routes are going to be dead ends. Back up, pick another route, try again. Don’t hit the gas until you’ve found a clear path forward. Speeding into dead-ends hurts.

Being a startup founder requires a nuanced regard for failure. Fear of ultimate failure is good. It keeps you working hard. But hitting a bunch of dead ends is a necessary part of the process, and embracing these small failures along the way is how startups eventually succeed.

Read next: End users are the new CIO: How Andreessen Horowitz, Box, Github, others view the enterprise in 2013