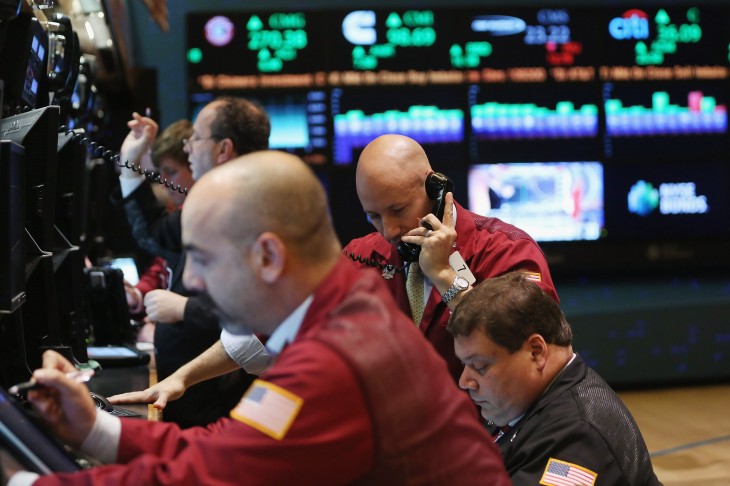 You’ve put years of work into your website or blog, but now you’ve decided that it’s time to sell. Maybe you’re not getting the satisfaction you used to from the pursuit. Maybe it’s not making as much money as you had hoped and you want to get something out of all that effort. Maybe you just want to see the site do well under the management of a more experienced, better-funded enterprise.

There are many reasons to sell your site, but it can be hard to know where to get started. But before you put up the “For Sale” sign, there’s a bit of work to be done.

Before you sell: Getting your site ready

The preparations for this can start well before it is time to list your site. If you’re not prepared to get it in shape, then you may have to accept that it won’t be as attractive to buyers for a range of reasons and settle for a lower price.

Firstly, if you’ve got a “me too” kind of site then you’re going to have trouble selling it for much. Differentiation is key. Look at your competitors and see what they’re doing – and more importantly, what they aren’t doing. If you are running a design blog and everyone else is doing tutorials and inspiration posts, try putting editorial content in the mix – interview experts in the field and put together insightful analysis on the design world.

It is very hard to sell an ugly blog. If your design is outdated or just plain ugly, rectify this as best you can. If you’ve got a valuable asset, then it may even be worth the expense of a designer to revitalize the site in the months ahead of the sale. Otherwise, make do with improvements to your existing design or have a theme customized tastefully.

In the event that your site does make some money, be careful; in certain situations this can make for a tougher pitch than if your site makes nothing at all. If you’ve let revenue drop due to a lack of interest in continuing to run the site, it looks like a site in decline with reduced prospects for the future. The same goes for traffic in general. While you’re getting everything else in shape, commit to getting traffic back into a positive growth trajectory and ensuring your site income grows each month. Sometimes that is easier said than done, but this is important nonetheless.

If you rely on a team of guest or paid writers (and potentially editors), you will need to ensure you’re organized enough to transition these participants to the new owners smoothly, and have a plan to let them down gently should the new owner choose to continue in a different way.

It doesn’t happen all that often, but maybe you’ve got a hosted blog – think WordPress.com or Blogspot – that has become popular enough to be worth selling. Unfortunately, that situation will make it much harder to sell and slash a lot of value from the site. It is important to get onto your own domain with a self-hosted platform and take special care to transition all of your content there, and do your best to redirect traffic and SEO benefits to the new domain. While that last part is generally possible with most sites, how easy that is with hosted sites depends on the provider.

Finally, remember this guiding principle: the phase before a sale isn’t time to wind down. It’s time to ramp up activity, improve things both significant and the annoying details that have bothered you for years, and make your site saleable.

You’ve got your site in shape and you’re ready to move! Slow down a second, because there’s a bit of work involved between preparing your site and listing it. Sites don’t sell themselves!

You need to put together a document that gives readers a succinct but clear view of the property. How you do this may vary depending on whether you’re listing on a marketplace or looking for private buyers, but the principles remain the same. Here are some elements to include:

Keep your tone helpful and optimistic and include as much information as you can – if there’s information that is negative, such as a decline in traffic, mention it. Buyers will either spot this or ask for more information and won’t like feeling deceived.

Which approach is best?

There are many ways to sell a site, but they can generally be categorized in two ways: selling on an open marketplace or pitching private buyers.

Common advice is that if your site is a well-established, well-known entity with a high value then a private arrangement is best. You don’t want to air too much information publicly, you don’t want to worry readership and others that your selling will change the dynamic of the site, or worry advertisers and business partners about the future of their relationship with you. Private deals also make it easier to ensure the treatment of those who depend on you for income, such as freelance writers or full-time editors.

This isn’t bad advice, though the marketplaces are seeing higher and higher value sites all the time. Do be wary that tech writers sometimes check these marketplaces to see if anything significant is being sold.

Marketplaces are particularly ideal for sites you’ve built up to a respectable level and want to sell off, that don’t factor into the gainful employment of anyone in particular – even if you have a few freelance writers making a bit of money, it’s fine – and where the deal is not going to be too complicated. It’s one thing to sell a site for a few thousand of $50,000 on a marketplace, but a complex multi-million dollar deal with buyers you need to vet is going to be untenable.

Another factor is that you can more or less set and forget a public sale. List it, answer questions as they come in, and eventually sell it. Looking for a private buyer doesn’t work like that.

There are a number of sites on the web where you can list your blog. Flippa is perhaps the best known, and it’s had its fair share of six figure sales over the past few years. Many of the sites sell for hundreds or low thousands of dollars, but it really depends on the market value of your site. WebsiteBroker is another option where you’ll see a wide range of sites being sold.

While a little less suited to the purpose, many popular forums for those in the various web-based businesses have well-read buying and selling forums. This may be worth checking out if you don’t want to manually pitch potential buyers but want a lower-key sale, or want to spread your potential buyer sources out as much as possible.

If you do opt to list your site, remember that this does not preclude you from contacting those you’ve met in your niche or in the web business at large and letting them know about the sale. Don’t spam your address book though! Make sure you approach buyers that make sense for the site, and who you have reason to believe may be interested.

We’ll be back later with more information on a crucial part of the process: valuing your site. It’s hard to sell unless you know what an appropriate asking range is. Start improving your site now, and check back for more later!