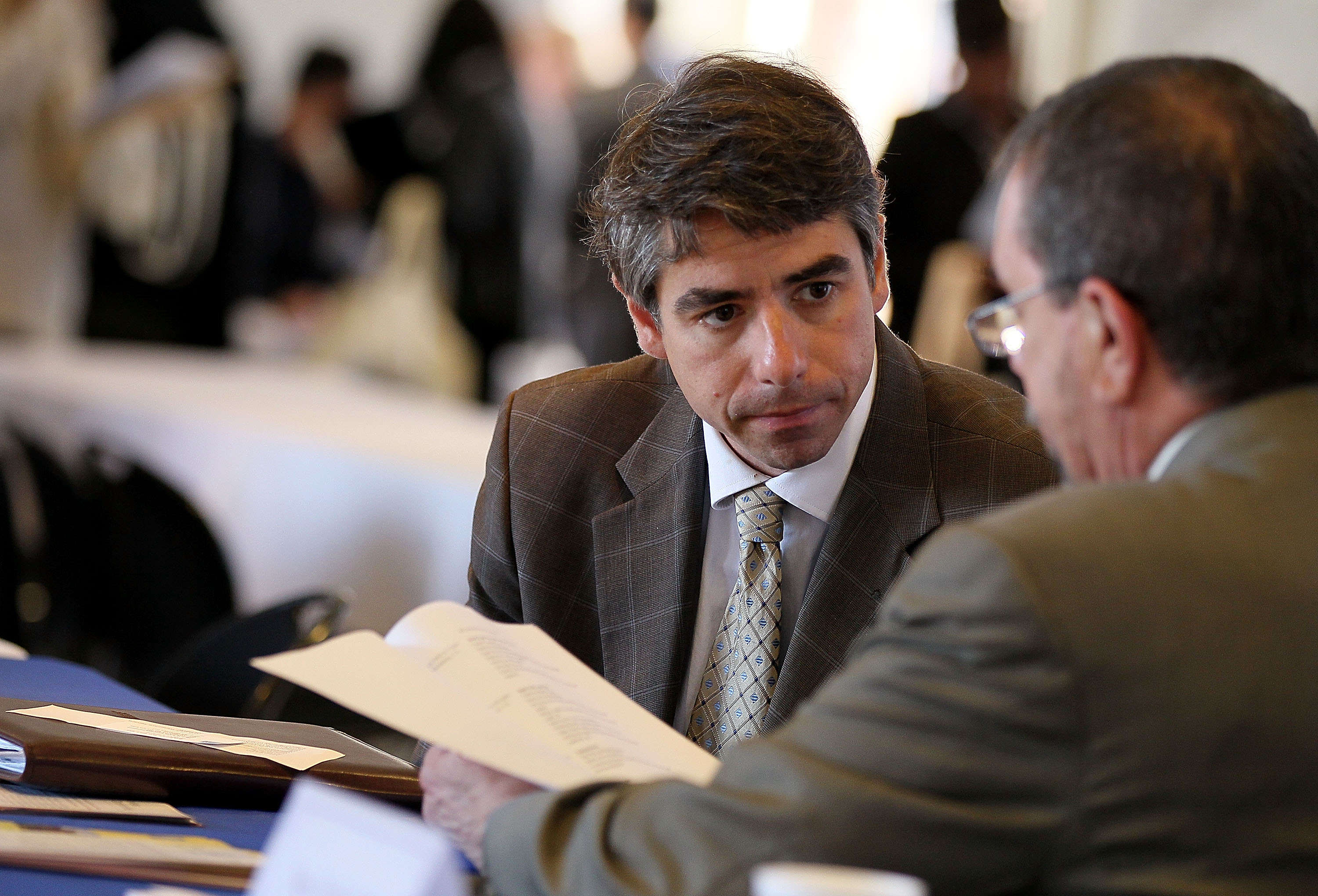 If you spend any time hanging around founder and CEO types and ask them what their biggest problem is, you’ll hear “recruiting developers, engineers and UX/UI designers”. It’s the complaint that lead us to tackle the problem with the founding of DeveloperAuction.

The fact is, since LinkedIn was created (90% of revenue is from the recruiters sending solicitation emails, to the point where the average Silicon Valley developer gets 100+ recruiter emails per year), nothing new has come along in the recruitment space.

Sure, there’s a bunch of companies that help you filter applicants, manage the “jobs” section of your website, do video interviews or code tests. But none of them really solve the fundamental problem of “not enough quality applicants”.

The job board sites — Monster.com, Dice.com, CrunchBoard, AuthenticJobs, StackOverflow Careers — and frequent “Hiring” threads on Hackernews only help fill 19% of job openings in the current market.

The fact is, none of these really help developers cut through the noise of opportunities. These days, many postings are attracting almost no qualified applicants at all and some companies are resorting to giving away iPods to developers who agree to just come in for an interview. At the same time, signing bonuses have jumped from $0 to $5,000, $10,000 and even $25,000 in some cases. If you’re currently hiring, you’re also competing against Google’s army of 900 (!) recruiters.

The fact is, the vast majority of people are happy with their current job. They aren’t spending hours browsing through opportunities on Naval Ravikant’s Angel.co or Startuply. And if they do have a profile on LinkedIn, they get such a volume of inbound email, that it’s impossible for them to really chase down all the leads and find out which ones are interesting and which ones are not. LinkedIn has been the victim of its own success – to the point where many people are removing their profiles as a way of beating the spam.

Over the past year I’ve watched more than a dozen different start-ups tackle the online recruitment space, and despite analyzing and monitoring their approach I didn’t feel like anyone of them just “nailed” it.

I asked myself, “As a developer, what would get my attention and cause me to investigate an opportunity further?”.

While salary and compensation are still a bit of a taboo subject, with most job ads advertising “compensation commensurate with experience”, the fact is that not every employer can pay the same. And when you’re getting pinged 100 times per year via LinkedIn, it’d be really helpful to know which opportunities were really a leg up vs. a huge pay-cut, without having to invest yourself in the time-consuming interview process or jumping through hoops with recruiters who represent clients that you might have absolutely no interest working for.

The solution is to reverse the funnel. Flipping the traditional model on its head and allowing highly qualified developers to receive multiple offers in a competitive environment so they can weed out the good opportunities from the bad ones. By creating an open bidding process we can also change the dynamic range of salaries for talented engineers. In an industry where the difference between “great” and “average” is 25x (according to Steve Jobs), the salaries paid should more accurately reflect the value delivered.

By showing employers a small list of highly vetted engineers who are actively seeking new opportunities, we stop them from having to send hundreds or thousands of unsolicited emails in hopes of finding the needle in the haystack and allowing them to focus on pitching themselves to a select group of talent where the odds are in their favour. At the same time, we can create a super-efficient way for engineers to get exposed to new opportunities in a rapid-fire fashion, without having to fill out multiple applications, do numerous code challenges, and write countless cover letters – only to frequently never even hear back from the employer.

Read next: If 99designs and Dribbble had a baby, the result would be Dezquare