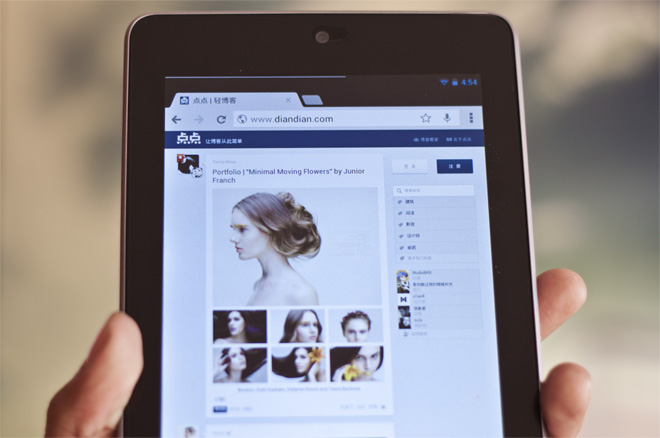 Imitation may be the sincerest form of flattery — but it’s also an incredible way to make money off the successes of others. Around the web in today’s day and age, clones of popular global sites and businesses are everywhere, and the trend doesn’t seem to show any signs of fading away. Virtually every major online venture that has done well has been replicated elsewhere in the world to cater to local markets, with copycats raking in revenues and leaving innovators fuming.

If a business is online, there’s a copy (or several) of it. From social networks like Facebook (clone: vKontakte) to microblogging services like Tumblr (clone: Dian Dian) to daily deal sites like Groupon (clone: Snapdeal), to gifting apps like Wrapp (clone: DropGifts) and online retail stores like Amazon (clone: Lazada), the examples aren’t hard to find.

Footwear megastore Zalora is to fashionable Singaporeans what Zappos is to Americans — and both companies are reaping rich rewards. It’s simple: a business that is successful in one market is likely to do well in others, if consumer profiles are similar and the concept is executed competently.

And that’s really what it’s all about: execution. When it comes to starting up a new kind of business venture, the idea is only half the battle. Bringing the concept to life in a manner that is relevant to consumers, viable for stakeholders, and valuable to the market it operates in, is essential for creating a sustainable and profitable business.

Some entrepreneurs’ strength may lie in conceptualization, while others may be great at execution, and if you’re the latter sort, copying a successful idea may well seem like a great opportunity. The Sawmer brothers, who hail from Germany, are prime examples of execution-oriented entrepreneurs: their Berlin-based startup accelerator Rocket Internet has helped create several spin-off companies in over 50 countries across the globe that ape some of the world’s most popular online businesses, and is currently estimated to be worth at least $1 billion itself.

Can they be stopped?

Setting up shop in new markets is one of the most difficult challenges faced by companies and requires plenty of planning, research and connections. Meanwhile, local entrepreneurs understand how things work in said markets, from consumer behavior to business regulations and setup requirements, and are in a position to take advantage of this know-how and replicate a successful idea.

What about legal safeguards to prevent copying, you ask? We’ll first need to look at what we’re trying to safeguard, and most companies are essentially concerned about having their business methods copied. A business method refers to the way a company goes about making a product or service available — Amazon selling books from various publishers in an online store, for example — but unfortunately, these are rarely patentable because they do not usually fulfill the criteria necessary to secure a patent.

Apart from being present in new markets, some entrepreneurs are driven by their belief that they can better the original business idea, armed with local insights and execution skills. Colin Paterson, one of the founders of an upcoming Groupon-like daily deals site called The Funky Button, feels that his venture will offer an improved user experience and cater to a wider audience by identifying market niches that the original does not yet tap into.

Paterson also explained that having Groupon start up the daily deals craze has helped his company’s cause by opening up consumers’ minds to the idea of such a service, and by exposing weaknesses to look out for and deal with while developing their own business framework.

Filing an intellectual property lawsuit when your company is copied isn’t easy, since business ideas and business methods usually can’t be patented. However, companies can protect themselves by building into their offerings a USP that not only differentiates it from potential copycats, but is also defendable in court as IP that a company can claim to have the rights to. For example, Amazon may not be able to file cases against other online retailers who sell similar products, but can file a lawsuit if their 1-click buying/payment system is replicated. In this case, the USP not only makes for a better user experience for customers but also helps differentiate Amazon from its competition in the eyes of consumers and courts.

Companies can also file lawsuits for trademark infringement if their brand name/identity design is copied in markets where they are not present, provided they can prove that their trans-border reputation benefits the company involved in infringement in that market. This is particularly relevant in the case of online businesses because their reputation and marketing efforts can potentially reach international audience over the Internet, as opposed to brick-and-mortar companies whose name may not have spread beyond the borders of their countries of origin.

Other steps to protect business ideas include conducting a ‘prior art’ search, which involves finding out if your ideas are indeed novel or whether they already exist in some form; conducting marketability studies specific to the country you’re planning to enter with your business (to figure out how to satisfy the utility/application to the industry, which is a requirement under patent law); and finally, documenting all research, internal brainstorming and communication, diagrams, mockups and minutes of meetings (in the case of business ideas that involve a USP), which, in some countries can help prove you were the first to invent what you’ve created is easy, even if you weren’t the first to file for that patent.

If you’re already being copied from…

When you start out with a new idea, the challenge is in getting into the game. Once you’ve established yourself, the challenge is in staying in the game and coming out ahead. Companies should realize this and plan accordingly instead of resting on their laurels and initial success. Competition comes with the territory when it comes to business, and things are no different on the web. Try to embrace the opportunities that a global economy makes available to you and never stop doing what you’re good at, whether it’s innovating or excuting.

Read next: Two League of Legends teams are battling for $1.25 million today, here's why you should tune in