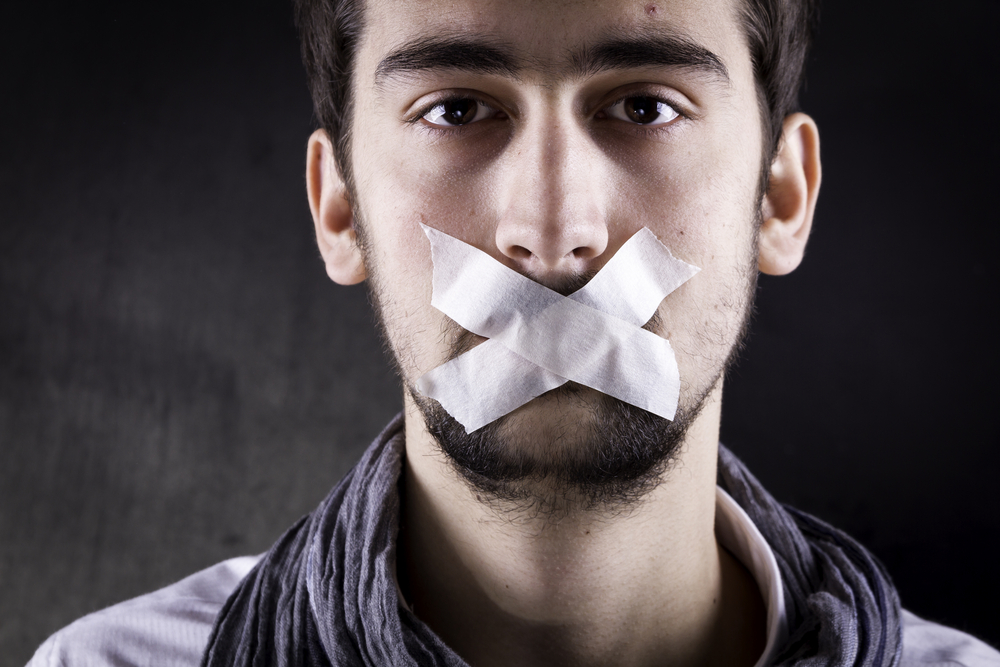 It may sound like a pretty obvious thing to say but the single most important people for a startup is its users. While it is true to say that investment can criticial, and staff help drive a business, a service or product has to have users in order to attract both of those in the first place – with very few exceptions.

All startups are inherently focused on their users to help them grow, but that same focus needs to be maintained when companies are in a less successful position, or perhaps even a downward spiral towards closure.

Two examples from yesterday raised the importance of this issue, and the need to stay engaged with users when a service has ceased to be quite so ‘hot’ – because, after all, these are fans that have stayed with the product through good times and bad, they deserve some respect for that.

Formspring became the latest service to have its users’ passwords hacked yesterday. While I was quick to praise the firm for being upfront with a blog post, a number of users voiced their disappointment with the fact that the email they received from the site — which was once a quick-growing social media darling — asked them to go reset their password for ‘security reasons’, with no specific mention of the hack.

The company actually went into a lot of detail around the matter when we reached out for further information — providing an estimated figure for the number of compromised accounts, and more — yet none of these details had been relayed to its users, who surely deserved the full story.

Then, there’s the curious case of Boxcar.

The company was a hugely influential force for iPhone users in an age when push notification were lacking on apps. Boxcar added real sophistication, allowing users to set up unified channels of communication that could send all manner of social updates to them.

Today, push notifications are the norm and Boxcar is no longer the phenomenon that it once was – yet it still commands a significant number of users, going on the responses to its outage over the last day or so.

Despite being down for at least one day, reportedly longer for some users, the site has not released any details on its site or Twitter account. Its main page was even down, leading some users to assuming that the site has closed down.

It looks like the service continues to run, going on this tweet sent from its official account but we’ve had no response to our two enquiries sent yesterday.

“The report of my death was an exaggeration.” – Mark Twain

Those still using Boxcar today deserve more than that, the company should be keeping them up to date on its service because these are its true users, who haven’t abandoned it when the rest of the world has.

Indeed, in the case of Boxcar — and any other consumer Web service — an AWS-style dashboard with service updates should be the norm, although without the reported delays that Amazon’s includes.

I don’t wish to pick on these two firms per se, the examples just happened to come together to make a point. There are plenty of other examples, and some that show things can easily be fixed. Recently shuttered Picplz listened to user feedback and improved to help users download their data in one go, rather than photo by photo.

As the one-time Instagram rival showed, users must be the priority in the bad times too.

Read next: Yahoo gets hacked as 400,000+ plaintext credentials are posted online