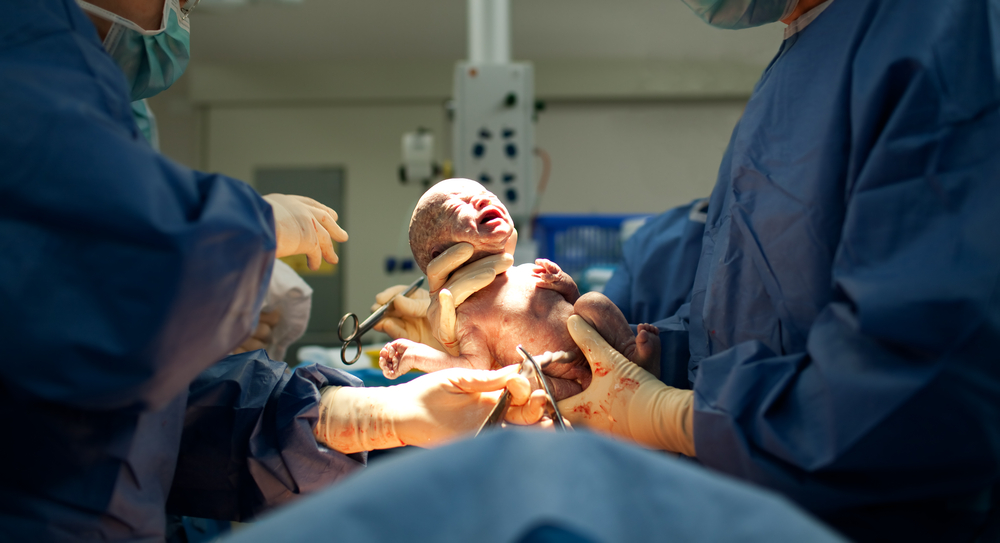 Each day brings another article, TED video, or grand treatise opining how we must revitalize education to encourage entrepreneurship.

We’ve decided as a tech community and a policy community that the way to flood our society with budding entrepreneurs is simply increase education. So we’ve started spending millions and millions to teach entrepreneurship at all levels. Organizations such as the Kauffman Foundation dedicate their mission to teaching people how to become entrepreneurs. With nearly religious zeal, we’ve decided we need to convert the next generation to Entrepreneurship-ism.

But entrepreneurship is not just about understanding business plans and inventory management. It’s a level of madness that drives people to seemingly impossible heights, dictating that laws of nature and practicality can be broken. Almost every successful entrepreneur will tell you how they’ve had a drive to build and create since they were a kid.

Tony Hsieh of Zappos and LinkExchange is an example. He hitched his ride on the entrepreneurship train early, trying to resell worms in raw mud when he was nine years old, then moved on to hawking custom bottons in Boy’s Life Magazine a few years later. Or another example is Steve Jobs who while he was still in high school, and while Steve Wozniak was in college, began building and selling illegal “blue boxes” that would allow you to place free long distance calls. It’s obvious that this was not dependent on being “educated” in entrepreneurship, but rather was something Hsieh, Jobs, and Wozniak all felt innately passionate about doing.

Research supports the notion that entrepreneurship is innate. One survey found that only 1% of entrepreneurs believed that higher education played a role in forming their entrepreneurial mindset, while 61% credited their innate drive.

Successful entrepreneurs also have a distinct personality trait: hypomania. Psychologist John Gartner explored this trait in his book The Hypomanic Edge, discussing its prevalence among entrepreneurs as well as its origins (hint: it’s herditary). He defined it as:

…a mild form of mania, often found in the relatives of manic depressives. Hypomanics are brimming with infectious energy, irrational confidence, and really big ideas. They think, talk, move, and make decisions quickly. Anyone who slows them down with questions “just doesn’t get it.” Hypomanics are not crazy, but “normal” is not the first word that comes to mind when describing them. Hypomanics live on the edge, between normal and abnormal.

If this sounds like many founders and CEOs you know, it’s no accident. Gartner referenced Jim Clark of Netspape as an example, as he had a “short attention span, forever hurtling at unsafe speeds in helicopters, planes, boats, and cars.” Similarly, David Hornik, a partner at August Capital writes that “all of Silicon Valley is Hypomanic.”

Furthermore, not only is entrepreneurship keyed to personality, but science shows that it’s passed down through generations. Scott Shane, an entrepreneurial studies professor at Case Western studied the genetic influence of entrepreneurs. He found that four entrepreneurial traits were surprisingly genetic:

Not everyone is built to be an entrepreneur. And that’s fine. But for people who are, whether they are 12, 25, or 80 years old, we need to give them the resources to turn this innate drive into a business and maximize their chance of building the next Google. This is where the argument: Stop teaching our kids to be employees, start educating entrepreneurs is most appropriate.

This help can come from both our educational institutions and our policy institutions. When we talk about supporting entrepreneurs, we need to ensure that regulations are sensible, that the immigration system allows for hard-working entrepreneurs to stay here, and that the government provides sensible incentives for entrepreneurship. We’ve started to make some headway here. For example, the White House’s partnership with the Young Entrepreneur Council resulted in Gen Y Capital Partners. The latter helps entrepreneurs mitigate their student loans if they start a company. [Read about YEC’s latest initiative here.]

From educational institutions, we need more programs like the Compass Fellowship, which takes students with entrepreneurial drive and gives them the tools and resources to build upon that. Our efforts to expand entrepreneurship on the institutional level needs to focus on supporting those who exhibit the personality traits of entrepreneurs.

Entrepreneurship education is an oxymoron. You can’t teach something so rooted in personality. However, material support and encouragement for entrepreneurship is fundamental. Our laws, institutions, and community must help maximize the chances of success for our entrepreneurs, but we need to stop spending time and resources believing that everyone needs to be—or even can be—converted to the church of entrepreneurship.