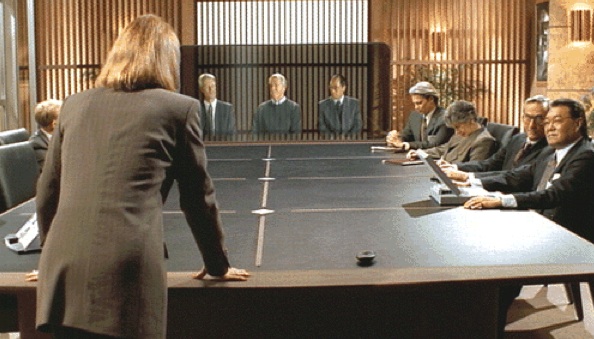 It’s a funny thing that the Internet has managed to do.

Prior to becoming a mainstay in any modern economy, to be considered for a senior company role in most industries, by and large, you will have needed to be at least forty. Nowadays, in this new era of consumer technology, Internet and online media, it’s fascinating to notice not just an increase in young founders, CEO’s and billionaires but also the executives that work directly beneath them. Most, if not many, are forty or younger and there’s a reason for that.

To work in tech, online, or in any new media role, there’s an expectation that you should be young. If you’re older, perhaps 45+, you’ll face a similar uphill battle to what a 20-year-old in a more mature industry (banking, medicine etc.) would expect.  And yes, perhaps it is discrimination.

There’s a notion, true or not, that only people of a certain age (or younger) will appreciate and understand this relatively new industry. Undoubtedly, there are exceptions. Just as you’ll find an exceptional doctor in his early thirties, you’ll still find “older” people who are incredibly skilled and knowledgeable about the Internet industry. But they are a rare breed and therefore supremely valuable. As you would expect, most work for the giants of the industry (e.g. Schmidt of Google, Cook of Apple) who can afford them.

What’s more interesting is that this is also likely to be an extremely rare period.

In 20 years, virtually everyone still working will be on an equal footing, the scales will be reset, and similar to many other industries, senior execs will match your grandparents expectations of how old someone should be to hold a senior role.

Read next: Turn your WiFi network into a private messaging service, with Wifis