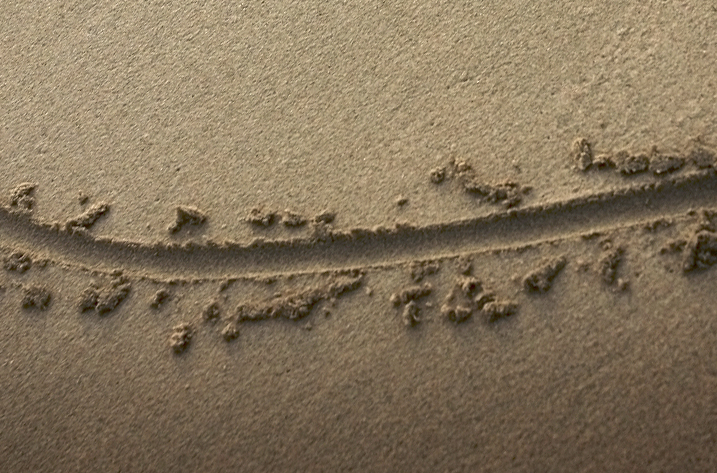 One of the most interesting, yet frustrating things for me to see as an observer of the technology landscape is the constant bickering back and forth from one headstrong idea to the next. This is especially true when the ideas that are being thrown about never lead to a solution but rather only raise more problems. The most prominent of these, to me, is the fact that there are not enough (or too many) women and/or otherwise minorities in tech.

It seems that recently there has been a push to get more minority (inclusive of race, sex and all other determining factors) founders into technology, and the tech world’s answer to this is to open accelerators or give preferential treatment to one group or another based upon that classification. The idea might seem noble on the surface, but I posit that it’s disingenuous at best, and in most cases does nothing more than widen an already-painful gap in our community.

Let me first start off by saying that this is an uncomfortable post to write, because it’s going to open doors that I don’t necessarily want to have opened. That said, it’s my job to share the things that are great and if I’m going to do that I have to also talk about the things that are potentially bad or harmful. I have a deep love for the startup community and I want to see it thrive, so this current trend bothers me greatly. 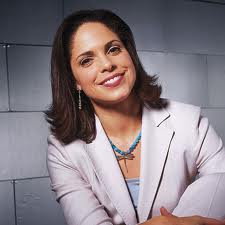 If we look at the problems of the past couple of months, one of the first things that you’re likely to see is the debacle between CNN’s Soledad O’Brien and CrunchFund founder Michael Arrington. The Cliff’s Notes version can be pared down to Arrington being asked how many black entrepreneurs he knew in Silicon Valley, him being unable to immediately answer with a number or names, then instead stating that there was a meritocracy to The Valley but that perhaps being a minority gives a leg up in some circumstances.

But this situation with Arrington and O’Brien is just one of perhaps thousands of similar conversations where the focus is entirely on the wrong factor. It’s not about race or discrimination; the startup community is about companies, founders, hackers and all else rising to the top based on the merit of their ideas and their work. But accelerators that are directed to one group or another are designing themselves to ignore work of merit if that work doesn’t come from within one pre-selected group.

Let me take this point to say that I’m not talking about niche accelerators, such as COMMON or Appies. I think that there is a definite need for accelerators that are based on a specific function or idea. But to say that you’ll only accept applicants that fit into one social group or another ignores the fact that when you force separation of people you’re ultimately doing more harm than good.

In an ideal world, we could open minority-directed accelerators all day long, have them filled and pushing out amazing startups every cycle. But this isn’t an ideal world. It’s a real world, and not for nothing it’s a freaking difficult world. In fact, perhaps the difficulty needs to increase because it’s not yet at the level where “yet another photo sharing app” is being culled from the flock.

There are people out there who are trying to do the right thing. Rachel Sklar and the Change the Ratio movement has great ideas — women need to stand up and take the positions, showing how capable they truly are. It can be seen in contrast to the recently-launched Women Innovate Mobile accelerator, which requires that one of the founders be a woman. Simply changing the sex on the “boys club” doesn’t fix the problem.


By simply injecting more accelerators into the mix, we are potentially opening the doors to ideas that weren’t good enough to be accepted into another. It’s the polar opposite of where we need to be.

Then there’s the fact that we’re voluntarily separating ourselves from one another. In doing so what we’re saying is that it’s not just OK, but even preferred that we draw dividing lines between people. There is not now, nor has there ever been, an instance in which this is acceptable, much less directed toward the greater good.

Meritocracy isn’t perfect, but neither is separation (forced, chosen or otherwise) for nothing more than the sake of separation. If we can’t have perfection, then I’d damned sure be happier to have a shot at seeing only the best rise, instead of seeing simply “more”. It’s not a popular opinion, but I’m willing to bet that a good number of our readers are going to agree. The question is whether they’ll have the guts to stand up and say so.