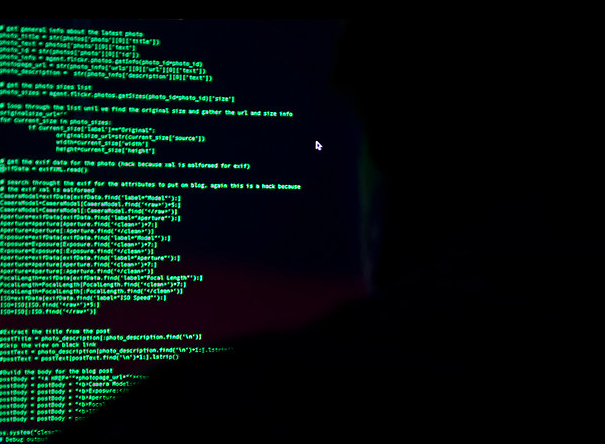 A recent piece by Miles Grimshaw, curator of TEDxYale, asks the question “can you really be a non-technical co-founder?” The answer, like for most difficult questions, is unclear. But if you’re itching to get into an accelerator like YCombinator or Techstars, all you have to do is check the numbers.

Grimshaw dug up the LinkedIn profiles of 254 startups that took part in YC or Techstars during the past 6 years, and documented each founder’s college and major. The study shows that approximately 80% of startups consisted of at least one technical cofounder, and out of every founder, around 70% studied science, technology, engineering or math (aka STEM). YC heavily favors technical founders, while only a little less than 50% of all TechStars founders had a background in STEM.

So what does this mean? If you’re heart’s set on an accelerator like YC, you might as well stick it out and major in something technical. And if you’re completely adverse to STEM, it’s time to start hunting for a technical co-founder. Steve Jobs, for example, couldn’t have founded Apple without Steve Wozniak.

Looking beyond the fame of YC and TechStars, it’s obvious that a technical background isn’t required at all; it just helps. As for Designers, there’s actually a few emerging programs tailored to get founders up and running. Notably, The Designer Fund is a community of designers that invest in designer founders through mentorship, funding, and connections. 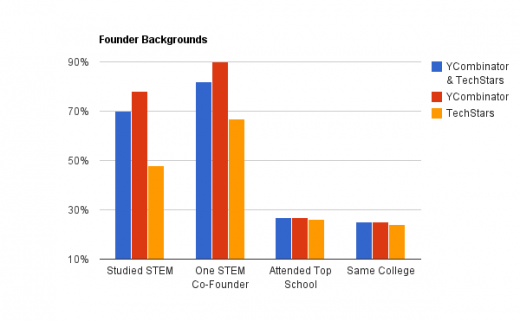 Check out The Yale Law & Technology Blog for all the details.

Are you a technical or a designer co-founder?

Read next: O2 hasn't pulled the Lumia 800, instead claims that it is out of stock