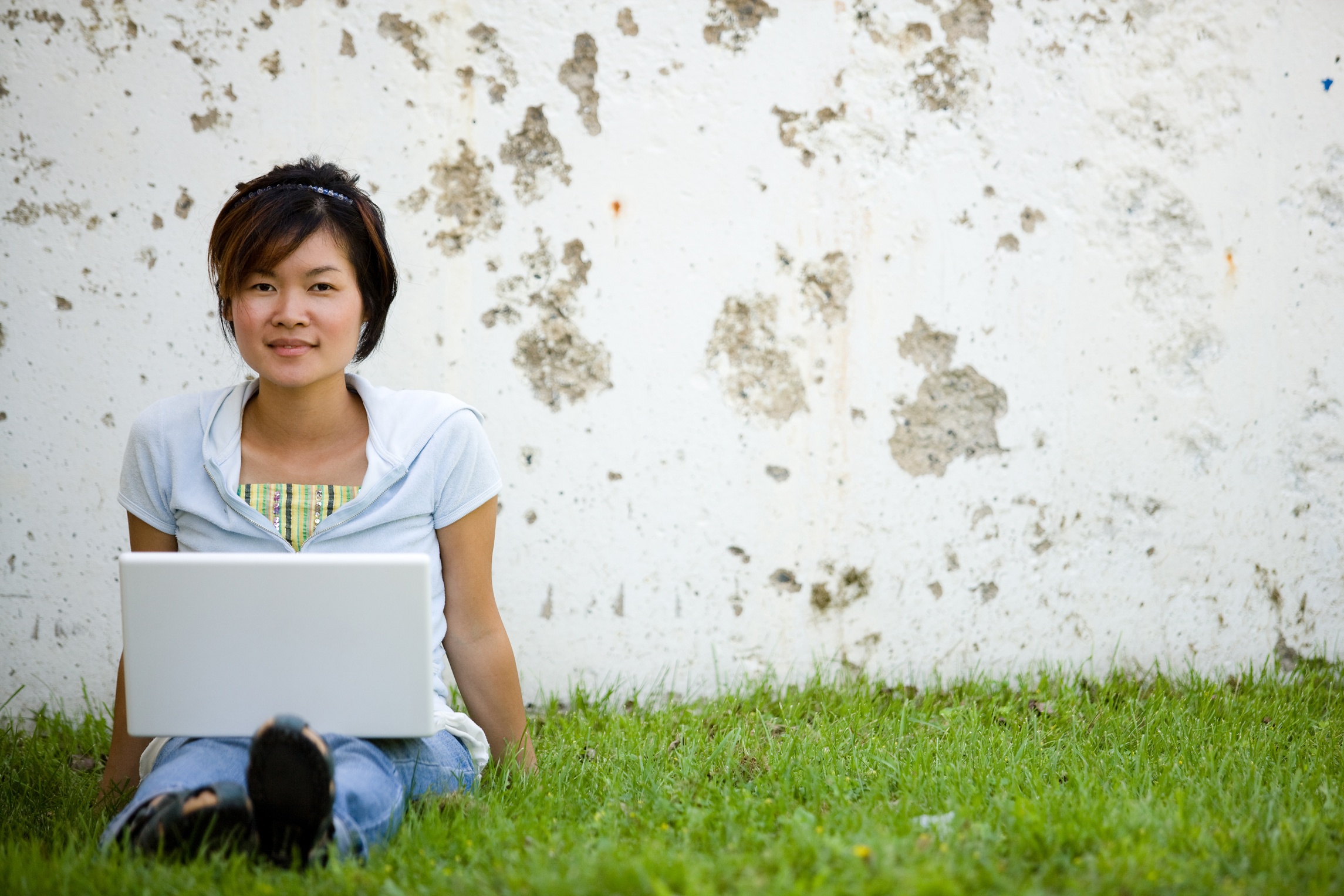 One year ago, serial entrepreneur Scott Gerber, a prolific columnist on youth entrepreneurship and author of Never Get a Real Job, established The Young Entrepreneur Council (YEC) to promote entrepreneurship as a solution to youth unemployment and underemployment. Like an Ivy League University for the real world, YEC provides its invite only member list–300 of the nation’s best and brightest entrepreneurs– with access to tools, mentorship, and resources that support each stage of a business’s development and growth.

YEC has partnered with the Young Invincibles, along with a coalition of many top colleges and organizations in the US, to support a new legislative effort entitled the Youth Entrepreneurship Act, which would offer young people more access to micro-loans, increased grants for entrepreneurship education programs and enact a student loan forgiveness program for young entrepreneurs who build businesses and create jobs.

Today, with the support from President Obama and the White House, YEC is launching its first $10 million fund for young entrepreneurs called Gen Y Capital Partners. The New York City based accelerator program will operate similarly to YCombinator and TechStars, providing seed investments of $15K to $50K, up to $250K per startup in exchange for a 6-10% equity stake in each company. But this accelerator differentiates itself by focusing on business leaders age 35 and below. Gerber is calling it, “the world’s first early stage venture accelerator program for Gen Y by Gen Y”.

“When President Obama launched the Startup America initiative earlier this year, he called on the private sector to do more than business as usual to promote the next generation of high-growth entrepreneurs. The new Gen Y Capital Partners answers this call to action, drawing more young entrepreneurs ‘off the bench’ to start innovative companies that boost job growth, and complementing the Administration’s ongoing efforts to help borrowers manage student loan debt.”
— Tom Kalil, Deputy Policy Director at the White House Office of Science & Technology Policy

To help recent grads, Gen Y Capital Partners will offer select founders the opportunity to live on various college campuses across the US for up to two years. Collegiate partners will also provide access to their entrepreneurship education courses, faculty and interns. The company’s partners include Cogswell College, Georgetown and Princeton.

With support from SBA, Gerber says that Gen Y Capital Partners will be the first early stage venture fund to utilize the government’s Income-Based Repayment Plan (IBR) as part of its business model. After founders subscribe to IBR, the Gen Y Capital Partners will go a step further, paying founder’s federal student loan debt obligations for up to three years and enabling them to concentrate exclusively on their ventures during the crucial startup phase, rather than feel the need to seek out traditional employment. The entire program is reliant on a partnership trifecta between private institutions, government reform and education.

Will a $10 million dollar fund fix youth unemployment? While there’s no immediate fix, it’s a disruptive twist on the current incubation models. With the continued support of government reforms and academia, Gen Y Capital Partners expects to scale in the next 24 months, and will begin to roll out incubator programs on college campuses across the United States. With an emphasis on entrepreneurship and continuing education while providing student loan reduction, I imagine the pool of applicants will be a very eager bunch.

“What led to this movement was wanting to rebuild America through hyperlocal growth. Whether it’s a new media startup or a pool cleaning business using technology in an innovative way, we are leading one hell of a movement,” explains Gerber.

At this time, the program is open to American students only but will expand internationally in time. There will be as many as 100 startups in the first round. Applications will open on November 1, 2011 and the first class will be announced early 2012.