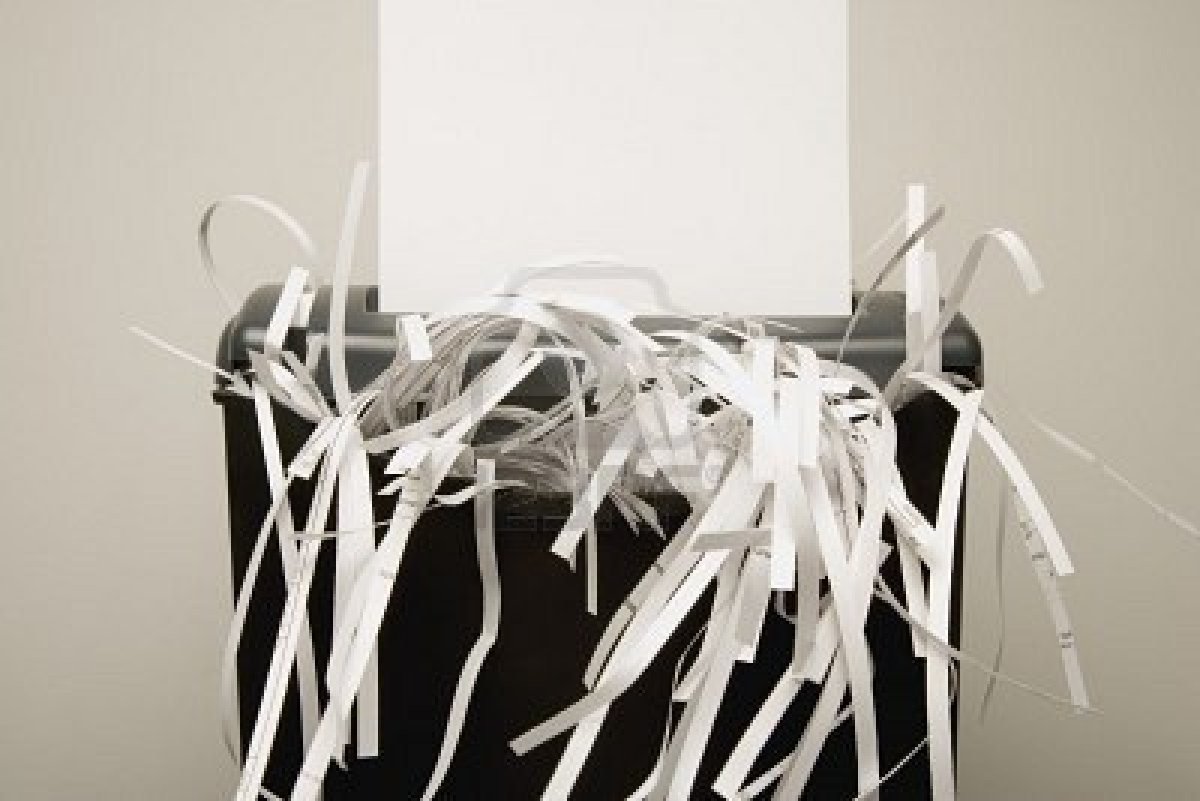 This morning I woke up to 84 emails at 7am, after clearing my inbox as much as possible at 11pm. Of the 84 that I got, 61 contained press releases. Of those 61, 58 of them were almost completely worthless. Of the 3 that remained, I will write about 1 company. That amounts to 1.1% of all of my emails over an 8-hour period that gets press on The Next Web, and yet that number could be exponentially higher with just a few simple steps.

Press releases are, for lack of a better term, typically terrible. What’s worse is that more often than not the companies that submit them are so absolutely positive about the effectiveness of the message therein that they will often suggest that you simply run the press release as an “article”. But there is a myriad of reasons why this is a monumentally bad idea, so it’s time to clear the air. With that in mind, here’s a breakdown of why they suck, and what you can do to make your chances better.

Stop Writing Your Own Release

Here’s a mind-bender for you — There is positively nobody that is a poorer candidate for describing your company than you. What you do, from your own perspective, is “paradigm-shifting social photo sharing with a Quora spin”. To potential users…not so much. You completely lack the ability to see your own company for what you are, which is exactly what your potential users are doing.

Hire someone. Tell them what you do, then allow them to craft a press release out of that information. Better yet, let them use your product and then write what they found. You’ll be amazed at what you find out about what you’ve been doing when you’re able to view it through the eyes of another.

Your Release Is Not Your Pitch

Your release is the supporting information of your pitch. That’s why it’s important to use a service like PressDoc (yes, PressDoc is part of TNW Labs, but I still think it’s great) which will let you include social media channels, videos and other parts to help flesh out a story.

Your pitch is what will make me want to take the time to read your press release, not the other way around.

We Work With You, Not For You

This is probably the single biggest lesson that I wish that startups and established companies alike would learn about the media. Our relationship is symbiotic. You help us get more content onto our site by providing us with news about your company and in return we write the things that are worth reading. Going back to the first point, this is why it’s vitally important to have a great pitch and a well-formed release. These things help us write the stories that people will want to read.

The cardinal sin? This:

The suggestion that we publish your press release tells me a few things – First off, it’s going to be terrible. Second, because it’s terrible you probably don’t know what your potential customer really thinks of you. Finally, you don’t understand what our readers want. They have no interest in reading your buzzword-ridden, overhyped release. They want to know why you’re doing what you’re doing and what benefit it has to them.

This is a partnership. You’re providing information, we write the stories. If it were intended to be the other way around, our CEO would be writing you a check and I’d be hoping you’d write about us.

So no, I won’t publish your press release. Ever. The fact of the matter is that you should never want it to be published. At best it’s a poor indicator of what you do. At worst? It’s holds the ability to completely destroy the work you’ve done. Do your homework, hire some great people to help you and realize that tech blogs are not your enemy. We want to work with you, not against you, but most definitely not for you.

That said, how can we help you? Let us know in the comments.