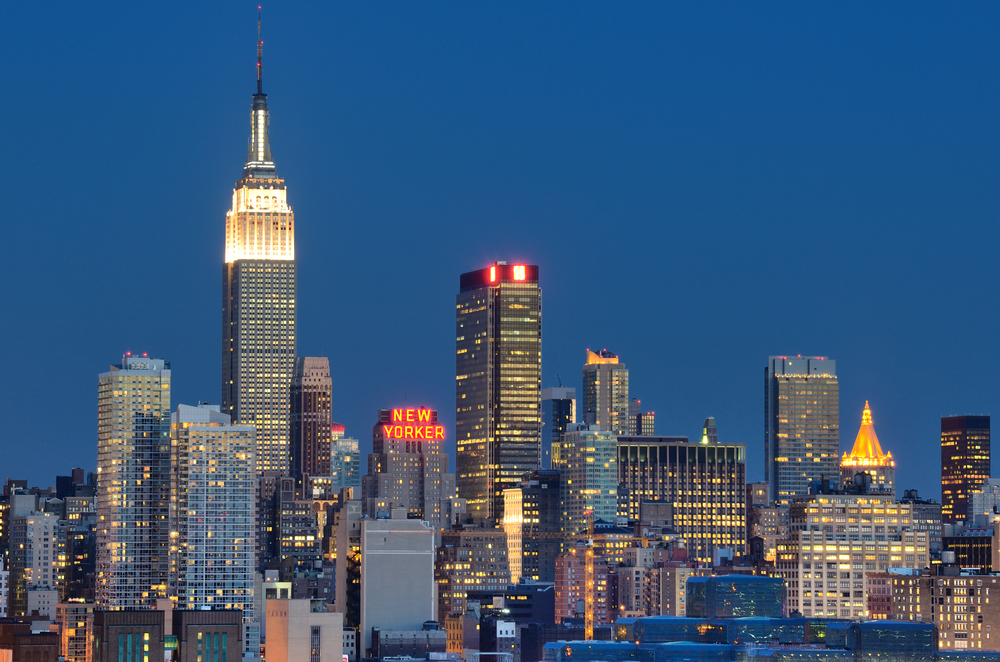 Today, Ultra Light Startups, an organization known for its lean startup tactics and The New York Angels have announced a partnership that gives young entrepreneurs access to one of the biggest groups of angels in the city.

Here’s how it works: The three winning teams of ULS’s monthly pitch contest will automatically be permitted to pitch to the NY Angels. Graham Lawlor, Founder of Ultra Light Startups said he’s “delighted the New York Angels will play a more significant role in the Ultra Light Startup community.”

And Brian Cohen, Vice Chairman, Board of Directors of New York Angels says, “The winners of the Ultra Light Startup pitch contest are among the best I’ve seen in New York. I’m glad they’re coming to the New York Angels.”

The partnership undoubtedly adds an additional networking opportunity for the startups and the chance to practice their pitches to a seasoned group of investors. It also gives the New York Angels access to fresh talent. Over the years, the New York Angels, led by David S. Rose, has grown to include a very large community of angels, having invested over $40 million in more than 70 venture companies. Whether or not high quality deals will arise from this new partnership is yet to be seen.

Read next: 50,000 square foot center for Chicagoland startups set to launch in early 2012