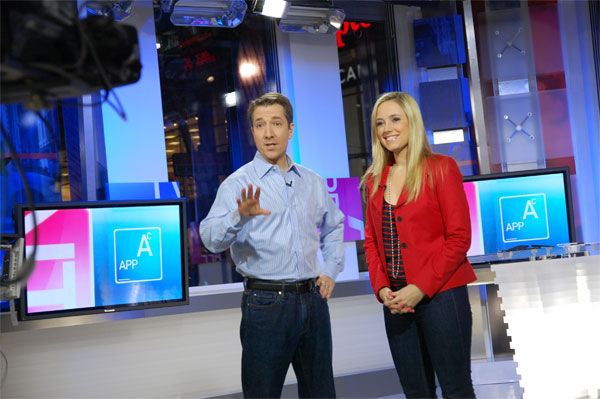 This is a guest post by TJ Sassani, CEO and founder of Zozi, a startup that helps people discover unique experiences from abalone diving, to twilight kayaking, to shark cage diving. You can stalk him on Twitter:tjx

The idea for my company came to me back in 2007 while I was shipwreck diving in Australia. A long running fear of mine has always been running into sharks. So on this trip, the inevitable happened, and I bumped into a school of bull sharks, a moment that should have been an extremely petrifying one for me. But it wasn’t.

Instead, it was an enormous turning point for me, and what really sparked the beginning of an idea that would become the inspiration for my business. I realized that fears are irrational. Many of us have them, and they hold us back from living life to the fullest in many ways. One of those biggest fears – is failure. I have realized along the way that I must embrace failure, and it has only helped me to be a better entrepreneur. I like to say, “The hot iron ore scorches in the furnace, but the forged steel blade understands.”

These are the top five ways that I attempt to fail often:

1) Find and embrace your biggest critic.

I was once pitching an investor. When I realized he had visibly lost interest in my presentation, I just asked him directly: “Hey dude, let’s forget about the pitch – instead, can you just tell me why I suck so badly, please?” After I did this, I got some really good advice from him about how my business could improve from his particular point of view and how valuable this honest interaction was. Don’t be afraid to ask what’s wrong. Even if it feels like a punch to your stomach. It will only make you better.

2) Design everything to fail

I look at my job as “Chief Breaking Officer.” My job is to try to break everything the company makes. My goals: find the holes, find the weaknesses, figure out how things can be made better. Breakage is not bad. I have become so addicted to testing that I even began A/B testing my life: I cut out caffeine, alcohol and dating, and evaluated the impact each variable (or the lack of each variable) had on my life.

Shift the thinking about failure on every level and with every person within your team. I assign failure goals and delegate the task of failing to people throughout the entire organization.

Adversity is a great motivator. The best thing that ever happened to me was getting “beat up” on a regular basis as a kid. What does that have to do with this post? Simple – for years I thought about those bullies, and all I wanted to do was, to put it bluntly, crush them in life. While your psychologist likely won’t endorse this as a healthy strategy, adversity can be a very effective tool for budding entrepreneurs.

5) Better Embrace the Micro Fail, than the MACRO Fail

You want to essentially take the worst-case scenario (your company failing) and break that into as many “micro-fails” as possible. Then, you can mitigate the macro-fail by ensuring you are constantly testing each element of the process, isolating each variable and forcing yourself and your team to be honest with one another about what’s working, and what’s not. Guess what….don’t kid yourself, MOST OF IT ISN’T WORKING!