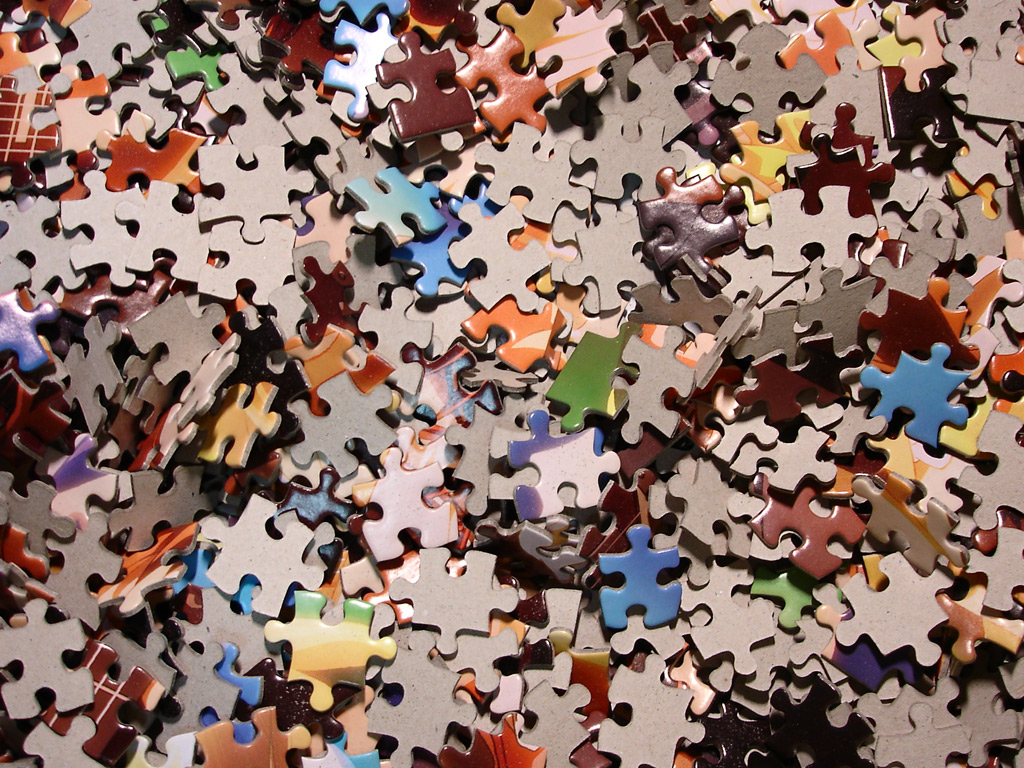 Today I attended one of those entrepreneurship meet-ups, TechAviv, the Israeli startup scene at its finest. Founders, VC’s and everything in between attended. I saw founders in different ages, ideas, pitching capabilities, experience, and technical and networking capabilities.

As three companies went on stage to present their kick-ass ideas I started wondering to myself if I could define the perfect founder. What characteristics would I say make a perfect entrepreneur?

A lot has been written about the perfect entrepreneur and my immediate reflex was to think of companies and founders I look up to. After a while I understood that if I could take one characteristic from each one of these entrepreneurs and make a puzzle, that would be my perfect founder: It is only fair to start with who I think is the best of the best. From Steve Jobs I would take his uncompromised way to make sexy, perfectly designed products. In order to understand how much he is fanatical about design I would recommend reading this Google+ note by Vic Gundotra, recalling how Steve called him on a Sunday afternoon telling him that he was not happy with the yellow color gradient that Google had in their iPhone app.

As far as Steve Jobs’ pitching skills, I think we all know those.

It is really popular to talk about Google’s battle against Facebook, but the one thing I would take from the Google phenomenon is their desire to take Google into any space possible. Google is a competitor of Microsoft, Apple, Facebook and any TV/satellite/map company out there. It is just amazing to me that they are going after every space and doing a hell of job! Innovation is so crucial for a company and especially for a startup.

To be in college, building products and turning down so many business and investment offers is amazing. Even after the Facebook effect, to try and challenge Google is pretty ridiculous. The young, inexperienced entrepreneur is not afraid of anything. After reading The Facebook Effect, I realized the competition Facebook had in its early days (Freindster and MySpace for example). Competition is something that all of us need to deal with and Facebook had the audacity to dominate them.

If I would ever meet Dennis, there is one question I would have to ask him: “How did you feel when hell broke loose and Facebook announced Facebook places?!”. Having something like that happen has to be the worst nightmare that any startup could experience.

Last week had to be a big party at the Foursquare headquarters when it was announced that Facebook is closing Facebook Places. For me it was a true victory for the startup world. I really admire Dennis’ persistence and belief in his product.

Luck- Just about everyone

It’s almost inarguable that luck is the most important factor of them all. Like Paul Graham said several times when he was asked how he picks his candidates: “There are people that everything goes their way”. Without the luck gods intervening, we wouldn’t have Google, Apple, Facebook or just about any company out there.