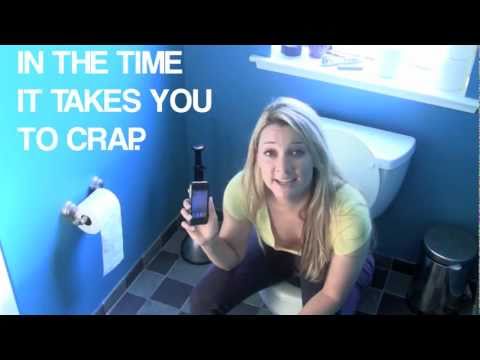 As an art student I owned my own dark room and studied the basics of photography. You needed to do that to produce a photo. Unless you understood the whole process (the relationship between ISO, aperture, shutter speed and depth and sharpness) you couldn’t do much with a camera. Now photographers just shoot in RAW format and handle the rest with the brightness and contrast controls in Photoshop. It annoys me.

There are two types of artists; The first type are those who defy conventions, come in with an open mind and create new and revolutionary works.

The second type is the expert professional. He or she knows their history, is able to stand on the shoulders of giants and advances the medium to a new level.

That is the theory. In practice however most breakthrough artists, and entrepreneurs, know which conventions exist so they can defy them. They know which giants came before them so they can kick them in the heels. They are aware of their history and have the ability to ignore it and take the next step.

As an entrepreneur you need to find the balance between knowing too little and knowing too much.

You want to know what your competitor is up to, but you don’t want to be intimidated by that knowledge. You want to know whether people have tried to do the same thing before you, and to learn from their mistakes. But you also don’t want to be that person who always says, “Someone already tried that and it didn’t work, so forget about it.” Or, as I’ve said before: Experience, and knowledge, is great but never let it stand in the way of progress.

Where are you on the spectrum between “Knowledge is power” and “Ignorance is bliss”?

Read next: 6 Firefox extensions that Chrome should really have