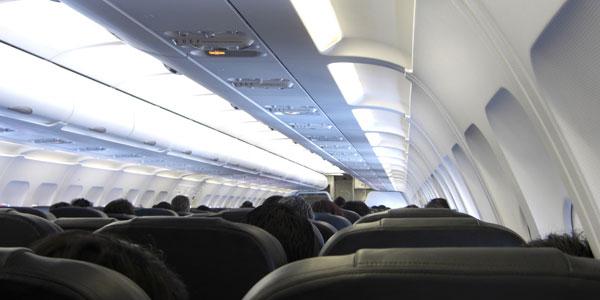 Want to fly in a private jet, but don’t think you can afford it? Think again: with Social Flights, catching a private plane can cost half the price of a commercial airline ticket, says Springwise.

Social Flights is a social network of sorts that in the vein of sites that connect consumers with private owners like holiday rentals network Airbnb. Social Flights connects people who own private planes with people who hate commercial airlines to reduce the costs of operation for plane owners and the inconveniences of standard air travel for travellers.

Once signed up, private plane owners outline their flight plans on the site. Travellers who need to make a trip that share similar origin or destination points or need to get somewhere along the way can then express an interest in sharing the flight.

You might think that the cost of sharing a more luxurious private plan will cost you more, and if you’re flying in a small group you’re probably right. But according to FastCompany, a group of 90 football fans arranged a flight from Mississippi to Florida at $350 a person, almost half the expected $600 per person cost when flying commercially.

Social Flights isn’t a high volume service like Airbnb. It’s run just 12 flights since February, when they launched. I’m sure that number will increase when we’re all able to pick up a plane from the dealership on the way home from work.