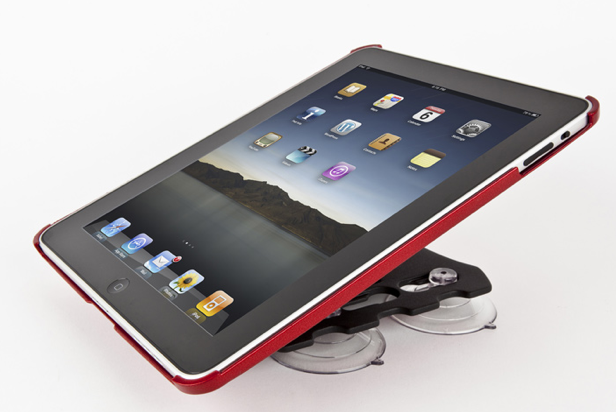 A highly timid little man, ventures into a biker bar in the Bronx and clearing his throat asks, “Um, err, which of you gentlemen owns the Doberman tied outside to the parking meter?” A giant of a man, wearing biker leathers, his body hair growing out through the seams, turnes slowly on his stool, looks down at the quivering little man and says, “It’s my dog. Why?”

“Well,” squeaks the little man, obviously very nervous, “I believe my dog just killed it, sir.”
“What?” roars the big man in disbelief. “What in the hell kind of dog do you have?”
“Sir,” answers the little man, “it’s a little four week old female puppy.”
“Bull!” roars the biker, “how could your puppy kill my Doberman?”
“Well”, the little man says, “it appears that your dog choked on her, sir.”

I used this story at a conference today to explain how big companies look at social media. Just a cute little dog, that they might be able to swallow.
But it could also be applied to big companies trying to swallow small companies.
Or managers trying to manage small and seemingly innocent tasks.
Or entrepreneurs solving seemingly small problems.
Or bloggers trying to inspire readers by using small stories, or even jokes, to explain bigger issues.

You are an entrepreneur.
You make your own stories.
Invent your own morale, context and lessons.
Insert your own headline.

Read next: Why Nairobi is exploding as the tech hub of East Africa [Interview with Erik Hersman]