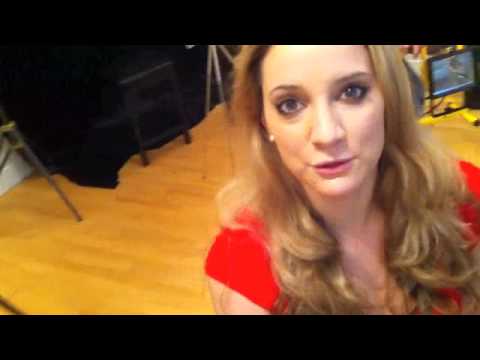 Once in a while we get the chance to have knowledge unleashed. Ron Conway has given us a wealth of information this morning, speaking specifically about some of the myths of life as an entrepreneur. While Conway has made some anger-inducing claims (notably that all entrepreneurs are male and you have to be young to see him invest), a bit more calming one addresses single-founded versus co-founded startups.

Conway brings up a graph, speaking from the stage at TechCrunch Disrupt in NYC, in which he shows some rather interesting numbers:

Get me in
Those are some strong numbers, but have to be taken in context. First off, Conway was speaking of an ideal scenario wherein a young investor would be working with a complimentary co-founder on something that is not his or her first-time startup. These are all important factors to success, and I’d be willing to bet that the numbers reflected above take those into account.

Regardless, there’s a lot to be said for not having to go it alone. In fact, it appears that your $25 or $500 million exit may in fact rely on it.

Read next: The average 22-year old in the UK has a thousand Facebook friends