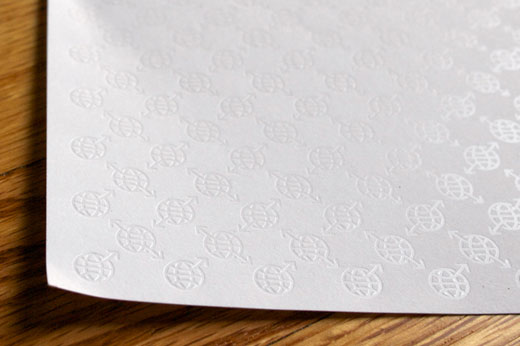 There are several great books about Google and I have read most of them. What’s interesting about ‘In The Plex: How Google Thinks, Works, and Shapes Our Lives’ is that Steve Levy has spent 5 years attending meetings and meeting with hundreds of Google employee to really get the inside story.

As an entrepreneur I specifically enjoyed the detailed account of the early days of Google. When you hear the founders talk about this they always make it seem like they had a grand vision from the start and even go as far as blaming other entrepreneur for not thinking BIG. This book paints a slightly different picture.

Initially Larry and Sergey wanted to build a movie rating service, then they changed direction and wanted to build a Web Annotation service similar to Third Voice or Fleck.com (A company we started before TheNextWeb.com). While thinking about a way to classify annotations they stumbled on the PageRank algorithm and only then figured it might be useful to rank web pages and use that to build a better search engine.

Even when they found out their search solution was a lot better than any other product out there they didn’t ‘think big’ and start a company. They tried to offload the whole thing to Yahoo!, DEC (Owner of AltaVista) and Excite for $1.6 million and change because they were more interested in graduating at Stanford than starting a company.

I don’t blame them. Most companies start with simple ideas and grow from there and Google was no different. It is just that in hindsight founders tend to rewrite history and make it seem like they planned for their current success from the start.

That is why every entrepreneur should read this book. It goes to show that all companies start small, that the most important discussions are taken randomly or based on a gut feeling, or simply because they didn’t have a choice.

A nice example is the sparse design of the Google website. Larry Page explains how it always made them laugh when people complimented them on their zen-like front-page design. Brin put together the page using only basic knowledge of HTML and he used GIMP to render a childish version of the logo in simple colors. Larry is quoted in the book saying “The minimalism is that we didn’t have a webmaster and had to do it ourselves”.

‘In The Plex: How Google Thinks, Works, and Shapes Our Lives’ becomes available tuesday April 12 but you can download a preview in iBooks or the Amazon Kindle store.

I’m giving away 5 digital copies of ‘In The Plex’ but I have no idea how to do that in iBooks or Amazon. So buy the book, make a screenshot of the purchase and post that as a comment here together with your email address and I will email the first 5 people to leave a comment the money via PayPal.

Read next: How to fix the missing YouTube app on your Xoom