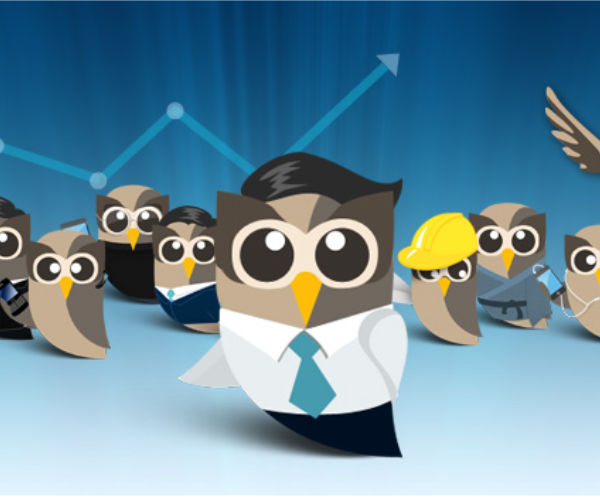 Someone complimented me on my networking skills yesterday which is nice, but also misleading. See, I don’t consider myself a good networker in the traditional sense. I’m not good at small talk, too shy to just talk to strangers and don’t get the point of exchanging business cards with strangers at so called networking events. In fact, I never go to networking events.

A lot of people think that networking is the act of acquiring new contacts. And thats a laborious process involving lots of boring conversations with generally uninteresting people in uncomfortable circumstances. You see, not my thing at all.

What I do enjoy is to talk to people I like and get to know more about them. I love engaging in inspiring conversations with people. I also like doing people favors. I don’t have a lot of contacts in my address book. Really. But I do know that almost everyone who is in there knows me and when I call them they will probably say “Hey Boris, how nice of you to call, how are you!?”.

Those people are not just contacts to me. These are people I’ve built up relationships with. So when I get to a ‘networking’ event, which I usually try to avoid, I talk to people I already know. I inquire about what they are working on and what inspired, surprised or amused them. When I do that I’m seriously interested and not watching over their shoulders for the next victim to pass along my business card to.

There is an interesting story in “How to make friends and influence people” (which every entrepreneur should read at least once) about the author (Dale Carnegie) meeting with a botanist one evening. Carnegie hardly spoke but just listened to the botanist talk about his passion. He kept asking the botanist questions and encouraged him to keep telling more stories. At the end of the evening the botanist compliments and thanks the host of the evening for introducing him to Carnegie and calls him a “most interesting conversationalist.”

Carnegie explains that he didn’t tell one story but simply took genuine interest which made him decide to listen intently:

“I had him thinking of me as a good conversationalist when, in reality, I had been merely a good listener and had encouraged him to talk.”

Next time you go to a networking event feel free to leave your business cards at home and just focus on the other person. Don’t talk about yourself but only try to think about how you can help them. Ask them to tell you their stories and try to focus on only one or two people. If you want to connect with them (you didn’t bring any cards, right?) offer to email them an interesting link or article (maybe this one?) and email them as soon as you get home.

Networking shouldn’t be about the quantity but quality of the connections you make. Once you realize that networking becomes a lot easier and more rewarding.

P.S. the photo at the top of this post shows me shining shoes. I shined shoes for a while at so called ‘networking’ events as an alternative to drinking beers and standing around chitchatting. I’ll bet you that anybody whose shoes I’ve shined still remembers me.

Read next: London Underground to equip 120 stations with Wi-Fi hotspots