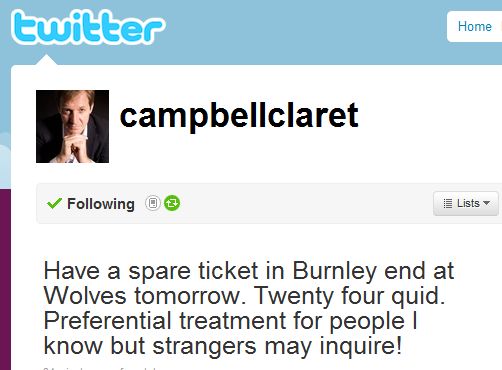 A few weeks ago I joked “Professionalism is for Amateurs” with this tweet:

Although I was joking I was also kind of serious. I really do believe that the passionate amateur is often worth a lot more than the indifferent professional. Some examples to illustrate my point:

Its the awkward people, the creative thinkers and the unconventional innovators that rule the world. Not the people who act ‘professional’ and follow the beaten path.