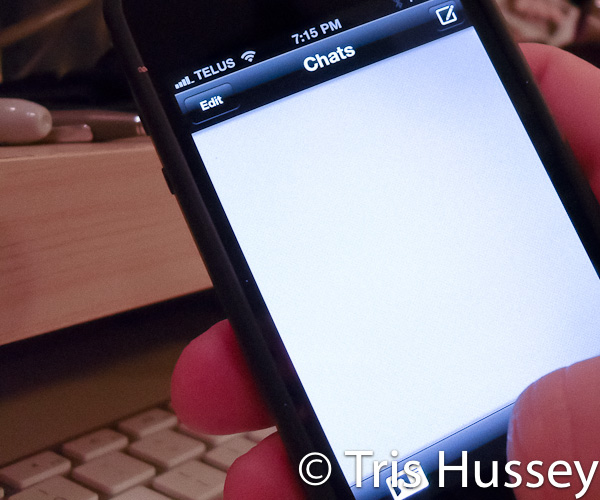 Would it make sense to sell your products at below the manufacturing costs? I guess not, right? If you made a product and could sell it at a 300% margin, do you think that would be a good price?

Pricing is a difficult thing. What is a fair price? Should you make your products more expensive than your competitors’ products and focus on quality? Or should you always try to stay competitive?

There are two stories I like about pricing to give you a different perspective on things. The story goes that when Intel started producing microchips in their early years they sold them far below what it cost them to produce them. Intel’s founder, Gordon Moore, had famously predicted that the number of transistors would effectively double every year. In other words: next year you could buy the same chip for half the price, or a chip twice as fast for the price of today’s chip.

Moore took a calculated risk, priced his chips lower than other companies did and in the process created a market for affordable chips. In time, chips became cheaper and Intel started making profits, then huge profits and eventually (for a while) it became the biggest company in the world.

2: The 5 cent screw
A manager I know was asked to save a truck manufacturing company. He laid off some staff, cleaned up the product line and raised prices. One day he got a tour of some accessories. They showed him a screw that cost 5 cents to make which they sold for 30 cents. He asked them “What happens if that screw breaks?” The guy running the accessories department proudly explained it was a vital part of the engine and that without it the truck wouldn’t work. The manager then proposed to raise the prices of that one screw to $100.

The employees were appalled at the idea. You can’t sell a screw that you make for 5 cents for $100! It would be obscene! But the manager carefully explained that the manufacturing price wasn’t the guiding principe for pricing products: the perceived value for the clients is.

Do you have a products to sell? Do you price them based on what it costs to produce them? Would you consider selling them below their production value to build a market for yourself? Do you know the perceived value of your product?

Read next: Everything you ever wanted to know about the United Kingdom, Great Britain and England in five minutes.