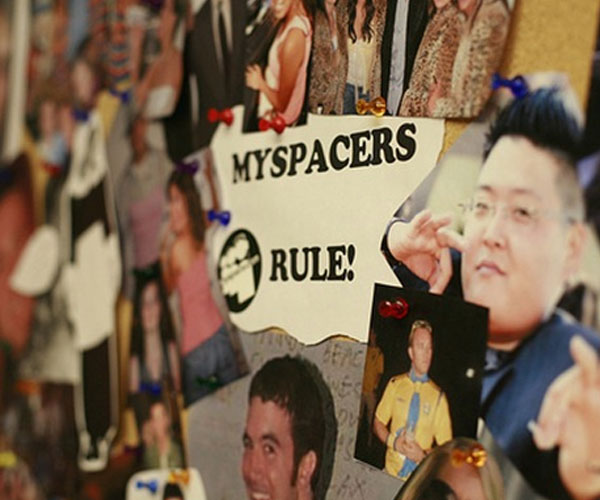 When you order something in a store and the guy behind the counter gets you a better deal than you expected you naturally feel really good about it. Know the feeling? It isn’t just a feeling but your brain releasing dopamine because your experience was better than you expected.

You don’t often get that feeling, but we all love it. It is the reason that drugs, sex and shopping are popular: in all those cases you have an idea of what is going to happen in advance and then you are pleasantly surprised when it actually happens. Okay, until you run out of drugs, sex or when ‘buyers remorse’ sets in.

Of course, it isn’t just sex and drugs that can deliver results better than expected. Some brands are known to deliver a succinctly better experience than you expected with their products. The two most obvious examples are Apple and Leica. When the iPad was first announced we all formed our ideas and expectations based on the little information Steve Jobs decided to share with us. Then, a few months later, we bought the box, took it home and unpacked it. It was even better than we expected!

The same goes for Leica. Quality that exceeds your expectations releases dopamine which gives you a feeling similar to being high.

So how do you turn your brand or service or start-up into something that gets your customers as high as a kite? Simply over-delivering is harder than it sounds. We all strive to become better at what we do and to deliver the best we can. One thing you can do is at least try to be realistic in your projections. Or even under-promise.

There is a story about one of the best car salesmen in history. When they asked him what his secret was explained about how he would explain to customers that it would take 6 weeks before their new cars would be delivered. It actually only took 3 to 4 weeks before the cars arrived. Then, as soon as the new car would arrive, the salesman would call the client and tell them “You know, I enjoyed doing business with you and pulled some strings to get your car here a little bit earlier. If you come by today I will have it ready for you”.

Customers would be so happy with their new car arriving a bit earlier that they sticked with the salesman forever. He offered them an experience that was even better than they expected.

How often do you over-promise to have something ready? Why not under-promise a bit and surprise your customers and partners? You might like what happens.

Read next: The Social Guardian points to the future of real-time news sharing