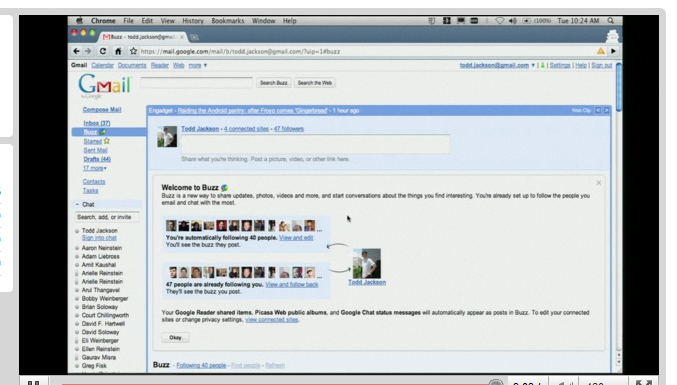 By now, you likely already have a domain name. In fact, you probably already have a few. When you are in the business of hosting user-submitted content, there are a few things of which you have to be careful. A DMCA takedown notice is not the least of those concerns.

In case you’re not familiar, the Digital Millennium Copyright Act is in place (arguably) to protect copyright holders from those who would illegally distribute their work. As is often the case, when a website hosts something that breaks that copyright, the website is given a DMCA “takedown notice”. The website then must remove the offending content, generally within 24 hours.

MobyPicture found itself in just that sort of scenario. The site, which allows you to upload and host photos via a numer of different social media outlets, ended up with 500,000 users in the dark.

So what lessons are to be learned? Here are a few points that everyone who owns a site should take into consideration:

ABC: Always Be Communicating — The trouble that the Moby team ran into was partially caused by the fact that the email listed with the DNS provider was not one that is often checked. You simply can’t expect a provider of any service to dig deeper than the information that is listed in your account, so make sure that information is up to date.

Know the Facts — While the Moby team makes an interesting point that having a 24 hours time to live setting on a DNS is crippling in this instance, that doesn’t take away personal responsibility. It’s often difficult and time-consuming to read through every facet of every service that you choose to employ, but homework could have prevented this from happening if Moby had known about the TTL setting in advance. Even though Moby had previously set the TTL to 10 minutes, it was apparently changed and that change is likely documented somewhere.

Policy is Paramount — Another, more complex issue here is that it was apparently the standard operating procedure for Sitelutions to suspend all domains listed under an account. While it doesn’t make sense from where we’re sitting, it’s still policy. Again, knowing the facts about the policy and procedures of your service providers is key.

Local is Lovely — Here at TNW, we’re often times plagued by time zones. While Zee works in the UK, I am in the US. Heaven forbid that I should need to reach out to our writers in China or Australia as it’s nearly impossible at times. Moby found out that the easiest way to do business is with a local, Dutch provider for DNS. The crew feels that a local provider will facilitate easier communication.

There are so many things that we have going through our heads, when trying to start a business. While the “little” points about your website, DNS and domain providers don’t normally come to mind, they’re points to which attention must be paid. Take a few minutes away from perfecting your pitch and dedicate them to preventing your pain.