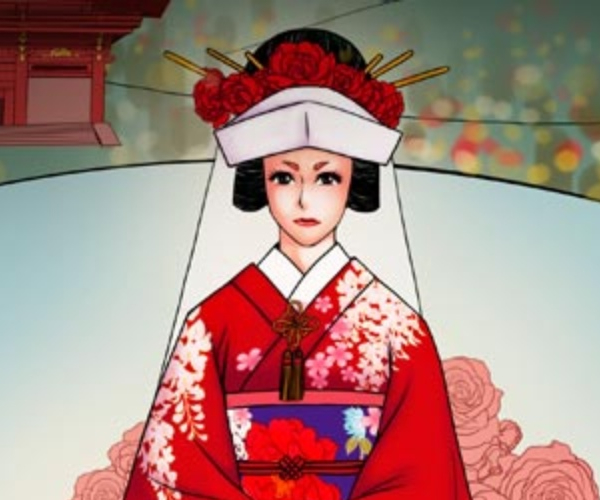 One of our start-ups is Paydro.com. It is a service that manages ticket sales for events. We built it to help us sell tickets for The Next Web Conference and it saved us so much time that we put it into a separate service that we could offer to others too.

During one sales meeting we spoke with a larger company which explained how they handled tickets sales now: one person received orders via email, then forwarded those emails to the financial department where they typed the info into an excel sheet. From that excel sheet they copied the data to different invoice word files that they printed out and mailed to participants. Once a week they looked at the incoming payments, and marked the names in the excel sheet as ‘paid’ or ‘unpaid’.

We listened to the story, amazed at how inefficient it all was, and were happy to be able to offer them our solution which eliminated the need to email, track or print anything and make the task easy enough to be handled by one person.

Did they buy it?
Nope.

The person we spoke to explained to us that the solution we offered was much more efficient to the company as a whole but meant he personally had to do more work. Also, those people in finance were there anyway and getting paid too, so why make them redundant?

This week I had dinner with a bunch of entrepreneurs and one of them (Derek van der Vorst from Sound Intelligence) told me about their solution for detecting aggression in public spaces by listening to sounds. He talked to a local police station and explained that instead of having 5 officers watching a bunch of monitors they would only need 1 or 2 officers. The system would alert them of upcoming violence and direct their attention to the important monitors.

Did they buy it?
Nope.

It turned out that the police officer in charge got his status partly from the amount of people he managed. And managing 5 people gives you more status than managing only 2.

As entrepreneurs we often focus solely on the technology we produce. We think that if it is better, cheaper and more efficient than anything out there it will sell itself. In reality you will deal with customers who most often will have their own agenda. Or, as the famous saying goes:

Don’t worry about people stealing your ideas. If your ideas are any good, you’ll have to ram them down people’s throats.

One more reason to involve your potential customers early on. Did you ever find yourself in a similar situation? Know the perfect solution to solving this problem? Let me know in the comments.