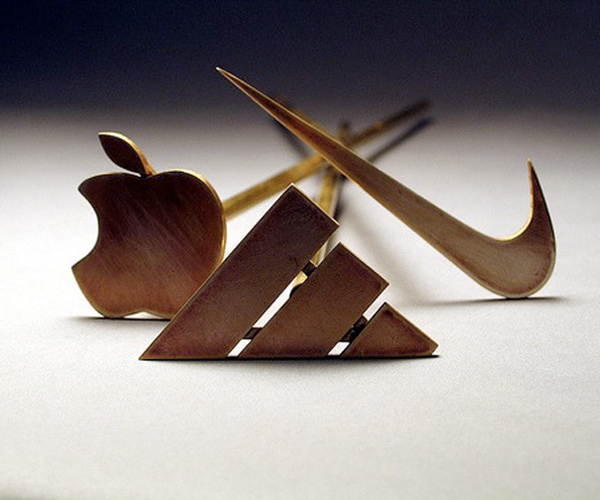 Having a catchy name for your business or product is more important than ever.  A memorable name will help people find your company’s website, Twitter feed or Facebook page or find related reviews or apps.  Even a great product or company will lose some of its shine if customers and potential customers can’t locate it on the Internet.

In the era of social media a name or logo can be the primary way a company is identified in every nook and cranny of the Internet.  This is the domain of trademark law.  At its most basic, a trademark is something that can identify the source of a product even if that source is unknown.  You don’t need to know anything about McDonald’s to know that a hamburger stamped with the golden arches is going to have the same flavor, quality, and price in Minnesota as Boston.

A trademark can be nearly anything, so long as it creates a mental connection between the public and a product or company.  A word, color, sound, image, or even a smell can be protected for a particular market, industry, or use so long as it creates that mental connection.  The dot com boom created a new naming scheme which has taken fanciful and arbitrary names into the main stream.  The ways in which trademarks are protected can be complicated, but the two main paths are to create a connection between a common word that describes the company or to take a word that is unrelated or made up and make that word stand for your company.

For example, Kodak is a term that was created by George Eastman specifically for his business.  It was different and unique and had nothing to do with film or pictures in the beginning, it was just a new word.  The same is true for Pepsi, Xerox and Lego – all created, tied to a company and eventually gained mindshare among the consuming public.  Steve Jobs and Steve Wozniak did something similar when naming Apple.  While Apple Computers would have legal battles Apple Corps, the record label of The Beatles, Jobs and Wozniak essentially took a term unrelated to technology and gave it meaning through their products, advertising and the awareness of the consuming public.  As we have seen, this sort of branding had been around for a long time before the Internet but the dot-com boom kicked off a new trend of arbitrary naming.  Companies from Amazon to FireFox to DogPile chose names that did not describe their function or product but gained this meaning over time.

Because many Internet businesses are built upon technology created by someone else, such as Twitter clients using the Twitter API, it is not uncommon to try and share in that companies branding and naming. But this may pose challenges.  Unlike the parody video, adding ‘tw’ to the front of any word does not necessarily make it a better word.  Twitter itself was not formed until after Leo Laporte started his This Week In Tech podcast and similarly named TWiT network.  This created an awkward branding problem.  What was created on Twitter? Twits or Tweets?  Twitter themselves claim “[t]he Twitter name, logo, Twitter T, Tweet, and Twitter blue bird” as trademarks but what about twitpic?  While Twitter warns against using Twitter in a username, company name or book title if it makes a product or company appear to be an official Twitter partner they have been more open with Tweet, allowing others to use it even though Twitter seeks federal trademark registration ford the word.

If you’re starting a business or launching a product, the first step to do is make sure no one else is already using the trademark you have your heart set on.  In the United States, it’s easy to search federally registered marks.  While are not required to register in the beginning, or at all, you don’t want to find yourself on the other end of a lawsuit by an unhappy potential competitor either.  So go out there and create, in dot-com style, a unique business with a name all your own.

Read next: If Facebook really is building a phone, it should buy Skype first