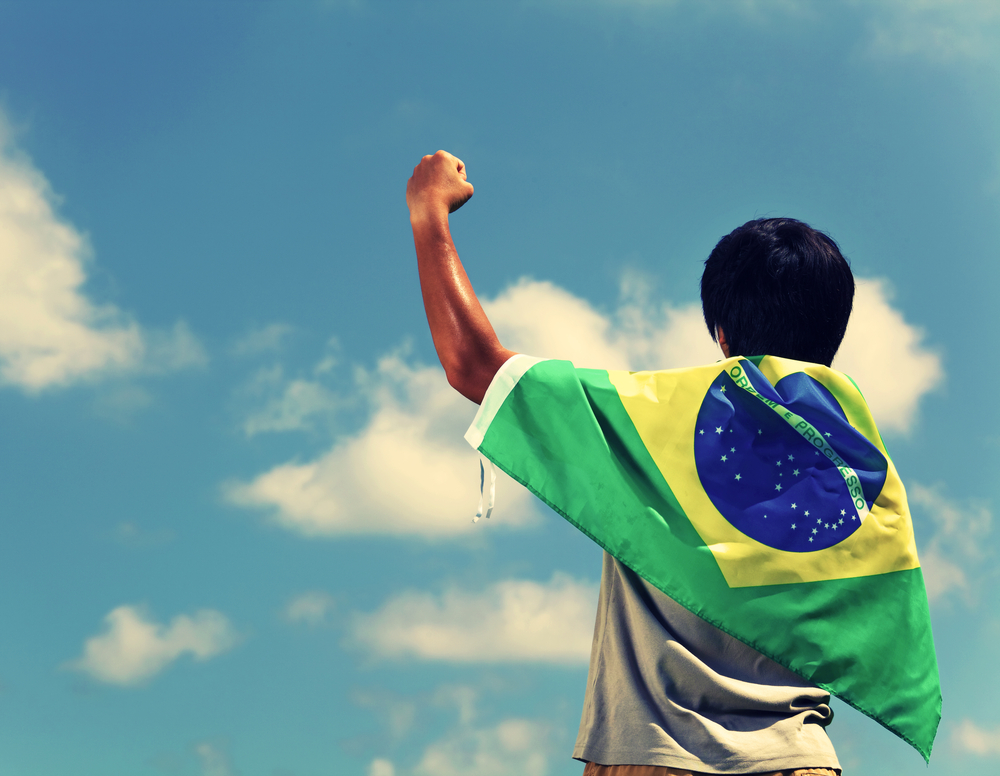 If you’re a budding entrepreneur, chances are you dream of following in the footsteps of Steve Jobs, Bill Gates or Mark Zuckerberg. But what about Latin American entrepreneurs Damián Voltes, Lorrana Scarpioni or Leo Prieto?

Too often, I hear aspiring entrepreneurs celebrate only stories from Silicon Valley. In doing so, they leave themselves blind to the successful strategies used in other parts of the world.

Latin America is a great example of a region that really shouldn’t be overlooked. It is the birthplace of at least six companies valued at over $1 billion, and this number is expected to rise. Like California, Latin America openly encourages an entrepreneurial spirit. We see this in the plethora of public and private organizations investing heavily in startups across the region in recent years.

Examining the region with a closer lens, we can see the consequence of this encouragement play out in Chile.

Telefónica’s recent Index on Digital Life, which measures digital development in 34 countries worldwide, found that Chile is the strongest over-performer globally when it comes to digital entrepreneurship, relative to GDP per capita. Chile’s support for innovation is so strong it is often referred to as the Chilecon Valley in homage to its US counterpart.

With Latin American brands like Globant, iBillionaire, and Mural.ly becoming household names, innovators across the globe need to be paying attention to what works well outside the west.

Having had the privilege of working with many startups, here is my view on the most important lessons entrepreneurs can learn from the landscape in Latin America:

Latin America entrepreneurs are fortunate in that there is much current support for their work, from both public and private sectors. Startup Chile was the first of many state-sponsored seed funds to emerge in Latin America (today it’s joined by Startup Peru, Startup Brazil and many more). The region also has national financing organizations, like Innpulsa Colombia and Corfo Chile, which offer similar support.

While abundant, competition for these funds is fierce. In 2015, Startup Chile chose just 90 out of 1,600 applicants to take part in its 13th Generation of funding. But those who miss out aren’t daunted as many businesses move onto the next opportunity, undeterred and eager to try again in a subsequent round.

Entrepreneurs across the globe would do well to follow this tenacious approach. My advice is: Research the grants and funds you’re eligible for, build a strong business case and, most importantly, make sure you meet the investor’s criteria before applying.

The abundance of public and private support for startups in Latin America has meant that many entrepreneurs in the region begin their businesses with corporate partnerships front of mind. Far for hoping that their business will compete with the likes of Google or Apple, Latin American startups see their services as complementary.

A good example of this approach can be found in the Chilean startup Smartbox TV, which develops white-labelled applications for pay TV platforms and television stations. Having been supported by Telefónica’s Wayra accelerator program, the SmartBox TV team developed a number of applications that could be used across Telefónica’s platforms. A consequence is that, not surprisingly, the majority of Smartbox TV’s current clients are from Telefónica.

Smartbox TV demonstrates that being a great entrepreneur doesn’t always mean starting a business from scratch. Before starting out, take the time to see what other companies are doing. Can you develop a product or service that gives an existing business access to a new audience? Can you suggest a partnership that would help both of you succeed?

Don’t underestimate the benefits of being bilingual

Latin America offers 300 million potential customers to startups willing to speak their language. Entrepreneurs building their businesses in the US or Western Europe should think beyond their own language in order to seize the opportunities this customer base can offer.

Of course, every Latin American country is different and has its own cultural nuances. To that point, the importance of localizing a business approach and strategy should not be underestimated. But, businesses operating in only one language put themselves at an immediate disadvantage when compared to their bi- or multilingual counterparts.

Advertising for a Spanish speaking team member or investing in language lessons for your staff can mean that, at the very least, you can hold introductory business conversations.

It has never been a more exciting time to be a digital entrepreneur. Silicon Valley will no doubt continue with its innovative work, but entrepreneurs looking to make their mark should look beyond the Valley and learn from regions like Latin America. Doing so may mean you aren’t missing a thing when it comes to building a successful enterprise.

This post was brought to you by Telefónica.
World