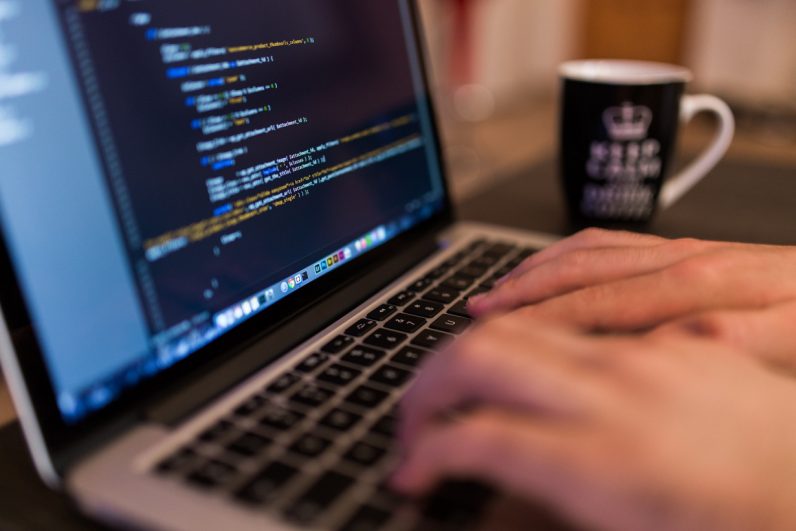 What happens when you shift the conversation around tech recruiting away from cold, hard money towards something less tangible, like values? According to Lynne Tye, founder and CEO of Key Values, you gain insights into the priorities of the net’s most popular programming communities.

Key Values is a site that lets companies search for jobs based on workplace culture. Tye looked at cultural values users of Hacker News and Product Hunt selected, and ranked them from the most sought-after, to the least.

Unsurprisingly, readers of Hacker News, Y Combinator’s haughty message board, show almost identical enthusiasm for a “high quality code base” as they do a healthy work-life balance. That’s hardly a surprise, as anyone acquainted with the site will tell you its denizens don’t simply see themselves as people doing a job, but rather artisans.

In many respects, Product Hunt users have a lot in common with Hacker News users. They both care deeply about having a healthy work/life balance. They have no desire to spend their days neck-deep in spaghetti code. The biggest difference, according to Key Values, is they yearn for a “product-driven” working environment.

Hardly surprising, when you think about it. Product Hunt fetishizes all things product, from half-baked MVPs, to feature-complete apps and websites. Hacker News, on the other hand, isn’t afraid of straying into the world of the theoretical, and it’s not unusual to see a particularly interesting academic paper rise to the top of the site.

It’s also interesting to see what the users of these sites aren’t interested in. Users of neither site care much for an internship program. Nor are they particularly fussed about a “fast-paced environment,” despite several companies marketing themselves as such on the site.

Tye believes this may be because “fast-paced environment” is a common recruiting trope that’s perhaps reached saturation, and is now a little meaningless.

“I can’t tell you how many recruiter emails I’ve received that describe the job as being ‘fast-paced and exciting’,” she said. “It’s so over-used that it might be turning off software engineers. I’ve certainly become desensitized to it, even though I do prefer a more fast-paced environment where people work with a sense of urgency.”

I was also surprised at how lowly “fosters psychological safety” ranked. Mental health, and the psychological stresses posed by overwork and the high-pressure nature of many tech jobs, is a hot-button issue at the moment, and has featured recently on the homepages of both respective sites. It feels strange that it isn’t reflected in the job search.

Perhaps the most interesting thing is that priorities change on a per-country basis, suggesting that national culture has as much influence as the particular tech communities you frequent.

Only one of the top four values selected by Germans has anything to do with code (“high quality code base”). The other three focus on “work-life balance,” “flexible work arrangements,” and “eats lunch together.”

Interestingly, Germans ranked “ideal for parents” low in the overall list of priorities. Is that because Germans are afforded a generous amount of parental leave, and therefore don’t need any additional allowances from their employers? Although “ideal for parents” wasn’t ranked in the top 15 requirements for US-based developers, it wasn’t found in the bottom, either.

You can read the full report here. At face value, the data from Key Values confirms what we’ve already known about these two significant communities. I can imagine it being very useful in helping employers target open positions to skilled developers on these sites. That said, Tye says she hopes company doesn’t treat things like having “a high quality code base” as a buzzword, but something they actually live-and-breathe.