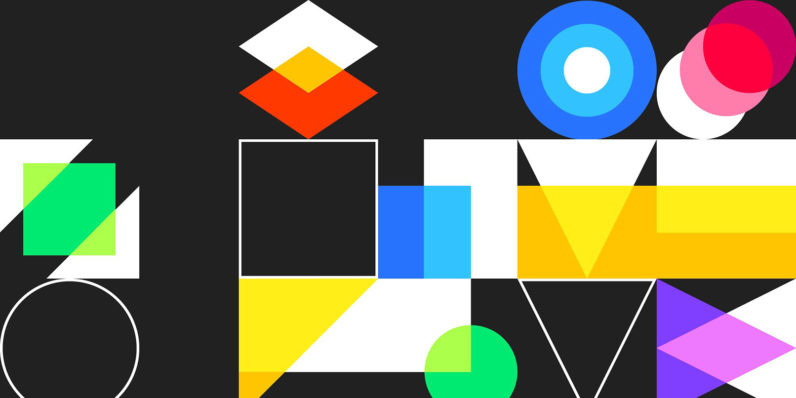 Google has released a slew of tools that designers and developers can use to build app interfaces. While they appear to be tied to the company’s Material Design language, which it launched in 2014, it looks like you’ll be able to use them regardless of what design principles you choose to follow.

Gallery lets you upload, share and comment on designs. It offers version control as well as a way to present your work without the need to attach PDFs or slide decks. If you’ve used collaboration tools like InVision, Gallery might seem familiar to you.

Remixer and Stage allow you to create interactive app prototypes for iOS, Android and the Web. They also let you tweak visual elements on-the-fly and even test movement and animations.

In addition, Google has collated all its Material Design resources – from guidelines to icons – and put them all on a new site, material.io.

This isn’t the first time Google has made resources available to the community in recent history. In March, it released Resizer, which is meant to test breakpoints, responsive grids and surface behaviors and UI patterns for Material Design on the Web.

The company hopes that these new tools and content will help more designers adopt Material Design in their work. You can sign up to get early access to Gallery and Stage here, and try Remixer by grabbing it from this GitHub repository. Let us know what you think of them in the comments.

Read next: This terrifying piece of metal is actually a rotary phone turned cell phone