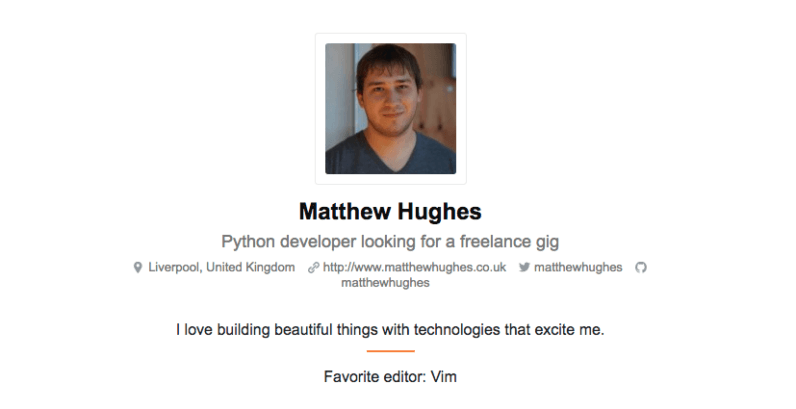 You don’t need a degree in Computer Science to be a coder. According to the 2016 Stack Overflow Developer Survey, 56 percent of software developers questioned lack traditional accreditation. Instead, they have honed their skills through a combination of side projects, MOOCs, open courseware, and self-study.

While this sounds great in an interview, it’s extremely difficult to convey on a traditional resumé. This is where Stack Overflow’s Developer Story comes in.

Developer Story allows programmers to demonstrate their skills and accomplishments, but without the traditional confines of a resume. The user can emphasize what’s relevant to them on their personal profile.

So, if there’s a blog post, open-source contribution, or Stack Overflow answer they’re particularly proud of, they can choose to put it front-and-center. The user can say if they enjoy using one technology over another, and show off their blog, Twitter, and GitHub accounts. 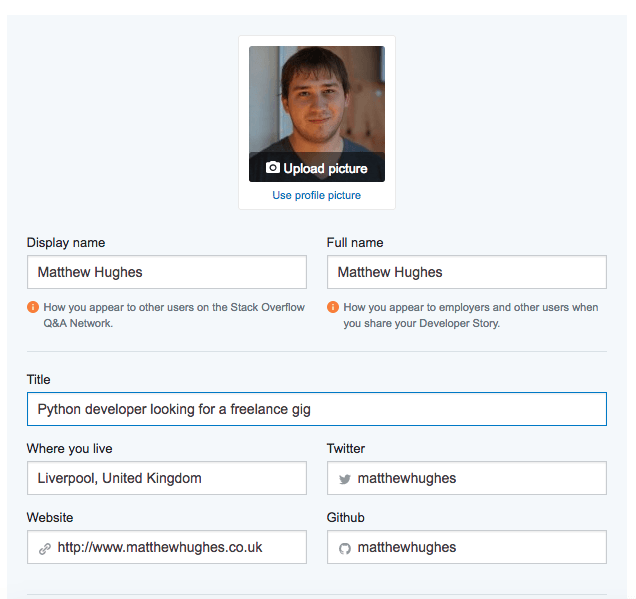 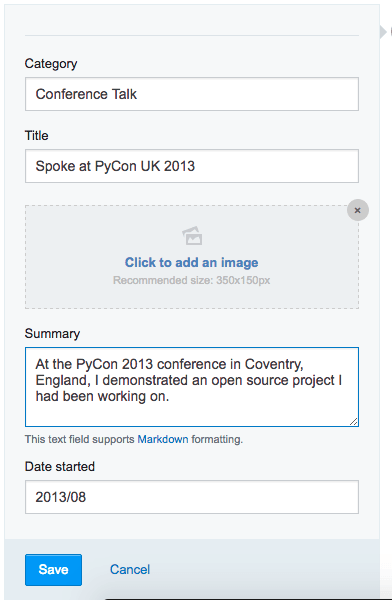 According to Stack Overflow VP Jay Hanlon, “Developers are makers. You wouldn’t hire a designer based on static words on a page, so why hire a developer that way? The goal of Developer Story is to let developers share whatever it is that best conveys their skills, so we can match them with the companies that need them.”

When you’re finished, you can present your Developer Story to a prospective employer in two different modes. The first is “Story view”, which presents everything like an illustrated timeline of achievements. The second is “Traditional view”, which looks more like an old-school resumé. 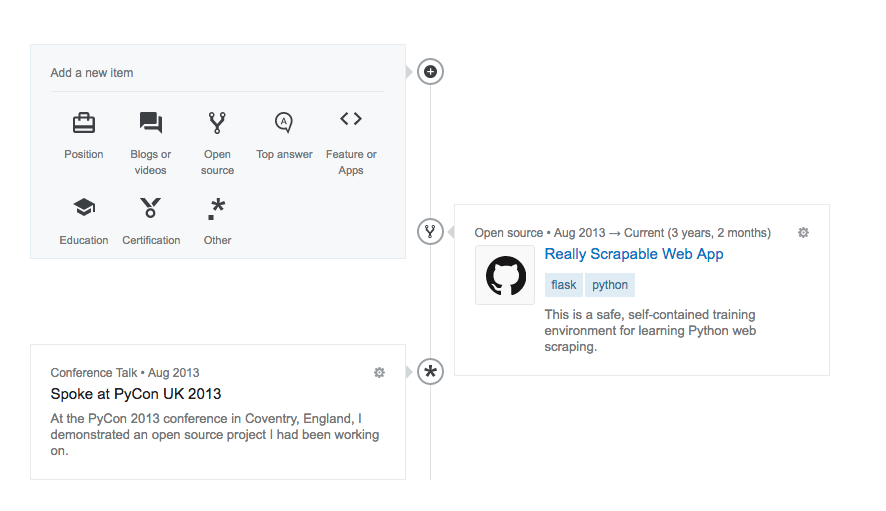 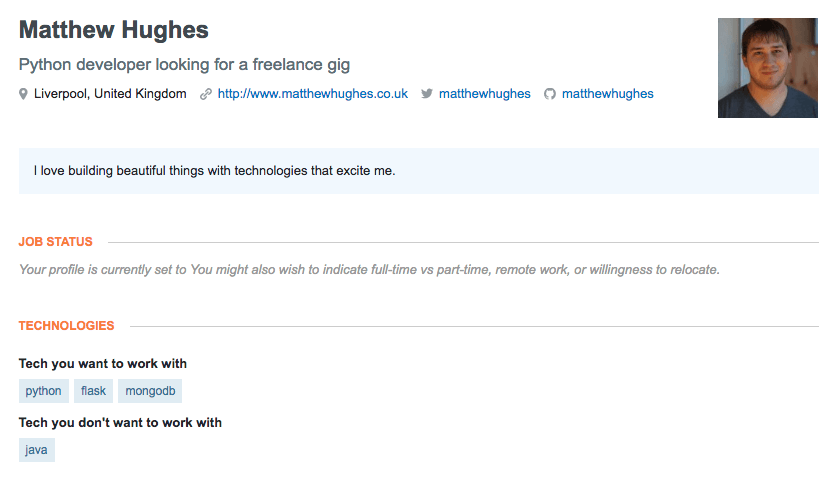 Both views can be saved as a PDF and shared outside of the platform.

While Stack Overflow believes that this will be of use to developers looking for a new gig, it will also allow recruiters and hiring managers to pick more suitable candidates.

Developer Story is available from today. You can check it out here.

Read next: This Adobe photography training is dropping to its lowest price ever — but only for the next 24 hours