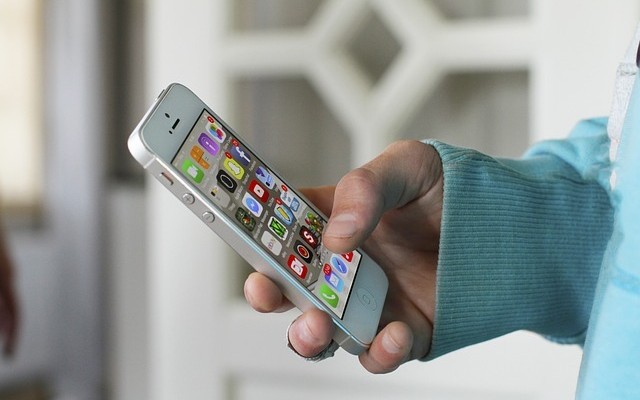 As many as 80 percent of all mobile apps that hit the marketplace never see a return on development investments.

User interface issues, performance problems, and other issues are more often found by users than by the testing and development team, which means that insult is added to that financial injury. What if the business could see all those unknown issues ahead of time and get everything corrected before ever deploying a mobile app? This would be beneficial to developers, investors, and the end users.

Here are the ways an MVP app prototype can benefit your business.

Fifty-two percent roll out with performance issues, and another 30 percent have problems in terms of functionality. These issues can be introduced into the app during the design, development, or deployment phases.

A prototype allows you and your stakeholders, investors, and users to see and interact with the design of the app, get a clear picture of what it will be and how it will work, and gives you the opportunity to see and respond to user feedback before the development process even begins.

It works like this: Your business describes what they want from a mobile app. A clickable prototype is developed using that description. Feedback is collected, improvements and fixes are made, and coding begins. After coding, there is a round of testing and further tweaking before eventual release.

All of the conceptual issues, user interface challenges, and design flaws are worked out well in advance of making significant monetary investment in the mobile app.

Prototypes allow you to see what features will be big hits and which will be a huge bust before you begin investing in development of the actual code.

Knowing ahead of time how challenging it is to produce a return on investment in mobile development projects, many investors in New York and Silicon Valley are reluctant to do so.

With the ability to see, test, and experiment with a prototype of the app, investors can pony up their money with the knowledge and assurance that the mobile application developers have a viable idea and a proven method for implementing it. Investors are attracted to apps with prototypes because they know prototypes cut costs, save time, improve the appearance of mobile apps, produce a superior user experience, and eliminate many of the pitfalls that app development projects are often subject to.

When developing a business app, it’s easy to get caught up in the investors, IT department, and other stakeholders on the business end, without considering the impact on the end users. When the business takes the time and effort to develop an app based on a proven prototype, the end users benefit with a greatly improved UX, an easier and more attractive interface, and strong functionality from the release date.

Subsequent updates can focus on adding exciting new features instead of fixing issues that should have been addressed during the development and testing phases.