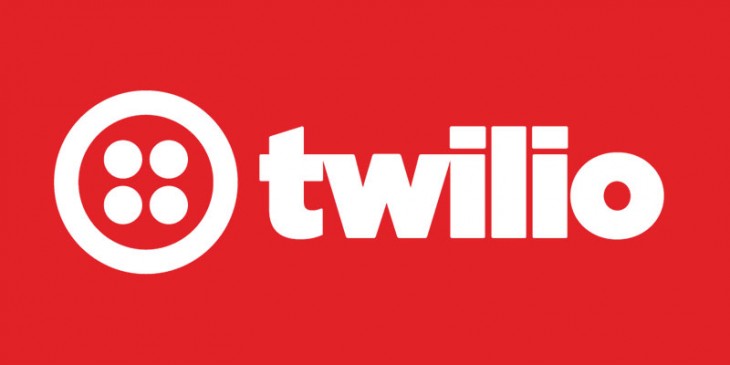 Notifications suck — for users and developers. Twilio thinks it can help change all of that with its new Notify API, which manages SMS, push and platform notifications.

Orchestration helps developers assign users to group profiles for bulk messaging, and allows those users to decide when and where they may want to see messages. It also accounts for user activity, and where (and when) a device was used last.

In that instance, a user who reliably uses their phone — but not a developer’s app — may receive a push notification encouraging them to open the app up.

Messaging controls where and when users receive messages. SMs, Apple Push Notification, Google Cloud Messaging as well as messaging apps like Facebook messenger can be utilized, all with a single API call.

Segmentation is where groups are managed, and each user in a group can be assigned multiple tags. That can help organizations with larger workforces better channel messages to the right team or teams, and customize what’s seen — and where.

A sales team may get a mobile push notification in the morning about an important meeting, and a follow-up SMS later in the day reminding them of that important soirée.

It’s all done via a single API call, too. Developers won’t need to fuss with multiple integrations on the code level; they’ll just need to manage groups and delivery paths via Twilio’s interface.

Notify is still in beta, but developers can request early access by visiting the link below.

Read next: Xiaomi takes on DJI with the official launch of its $450 Mi Drone