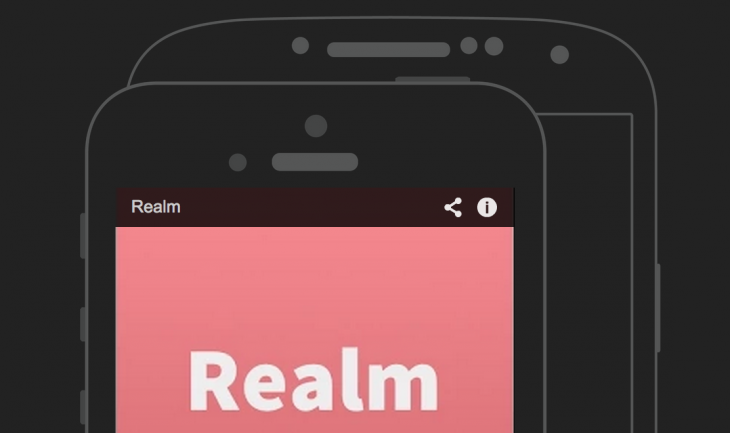 As mobile databases go, Realm was already a fan favorite. Now we get an idea of just how popular it really is, as the company notes it now reaches one billion iOS and Android users via 100,000 active developers.

High-profile Realm users include Nike, Starbucks, Vine, NFL, Cisco and The US Department of Homeland Security.

These figures celebrate Realm’s 1.0 release for iOS and Android, a key status symbol for platform maturity and stability. It now supports the latest version of Swift, and sports intuitive Java modeling as well as a revamped notification system for reactive apps.

It’s an impressive milestone for Realm, and there’s no sign of a letdown. Realm recently launched Xamarin support, making it a database solution every mobile developer can turn to.

Read next: 5 steps to help traditional companies remain relevant in a startup world