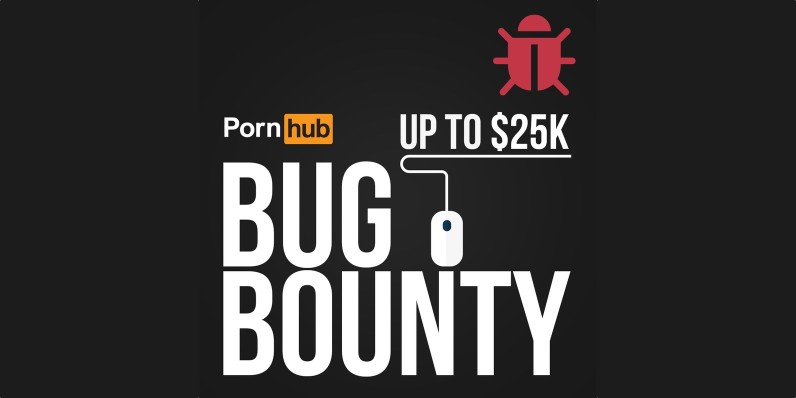 Rewards are only eligible if you’re the first one to discover and report it, so it’s winner-take-all. There are also several other hoops to jump through (you must report bugs within 24 hours of finding them, and can’t discuss the vulnerability anywhere else) to claim your prize.