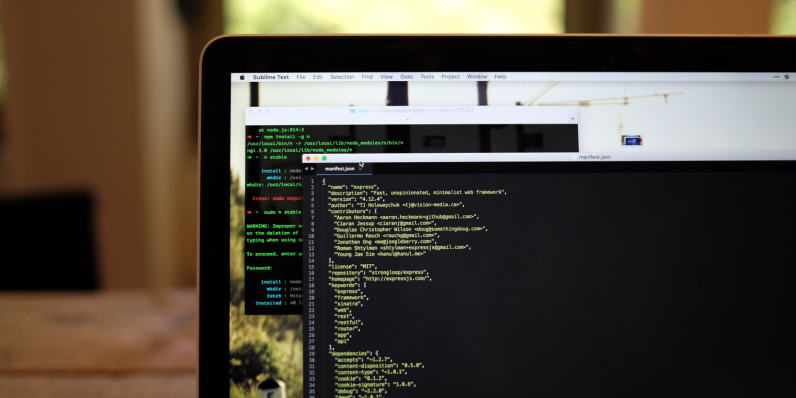 Seven months since its first stable release, version 6.0 of the Node.js framework is now available.

The Node.js Foundation says that the update brings a number of performance enhancements, including significantly faster module loading, better tests and documentation, as well as improved usability of its Buffer and File System APIs.

This release ships with the version 5 of the V8 JavaScript engine, which allows Node.js 6 to support 93 percent of all ES6 language features. However, if you have any native addons previously installed, you’ll need to recompile them in order to avoid runtime errors when loading them.

It’s worth noting that v6 is labeled as a ‘Current’ release, which means it’s intended for developers who want to try the latest features immediately and can upgrade to subsequent versions quickly.

For those who are still using Node.js v4, you can expect continued support until April 2017, as it’s a stable release with long-term support. Version 5 will be supported for another two months before users will have to transition to v6.

You can grab Node.js v6 here and find the release notes on this page.

Read next: Nintendo confirms its NX console is coming in March 2017