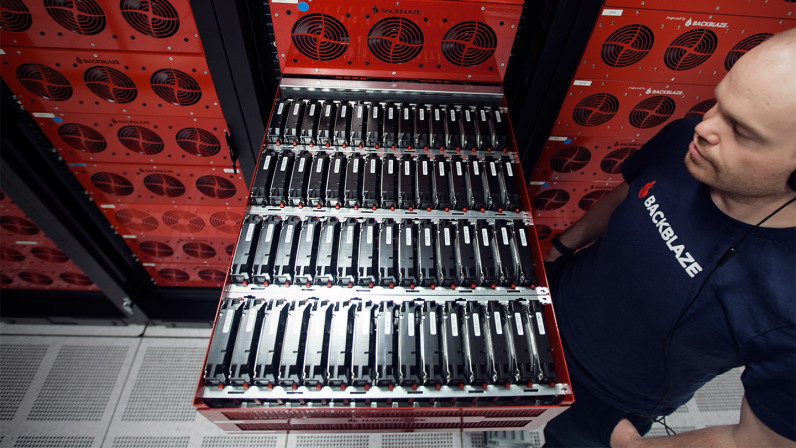 Building your own server ‘pod’ isn’t exceedingly hard, but Backblaze just made it far easier with its new Pod 6.0 scheme, which can house up to 480TB of memory.

Backblaze also says it can deliver storage at a mere $0.036 per gigabyte, which it claims is about 1/4 the cost of Amazon, Google or Microsoft’s cloud platforms.

In fact, Amazon is tangentially responsible for the Backblaze Pod. As a cloud storage provider, Backblaze was considering hosting user data on AWS, but found it to be too expensive for what the company was looking for. To that, it decided to build its own home-grown server Pods.

But Backblaze doesn’t sell its Pods to users; instead, it merely open-sources the design and schematics. If you want a more off-the-shelf solution, a Website named Backuppods (not affiliated with Backblaze) sells hardware.

You can scale your Pod to suit your needs, and a basic, operational shell will set you back around $3,500. Adding memory to a Pod obviously ups the price, but it’s scalable to 480TB, which should fit the needs of most.

Read next: Weekly Business Update: Tech versus the law, $120M for Cabify, and more