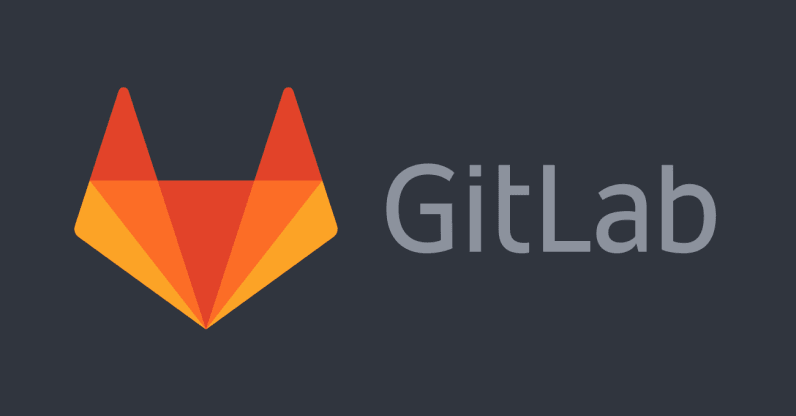 GitLab has partnered with Digital Ocean to let developers use the cloud as infrastructure for continuous integration.

With this, developers with projects on GitLab will get free runners for continuous integration purposes. The company also says it will help with scaling and speed.

“Together with DigitalOcean, we’ve taken the hurdles of expensive and slow build processes head on—changing the way developers approach the build process,” said Sid Sijbrandij, CEO and
co-founder at GitLab. “Complementing our collaborative platform, DigitalOcean is uniquely suited to help us solve these problems as it can spin up new provisioned servers in under a minute, which is an industry record. Developers can have the needed resources simply and immediately for testing and launching their code.”

Between Digital Ocean’s ease of use and GitLab Runner’s autoscaling feature, the partnership means only the best for developers — so long as you’re comfortable hosting in the cloud and not on your own hardware.

Read next: Why banks are wooing African startups