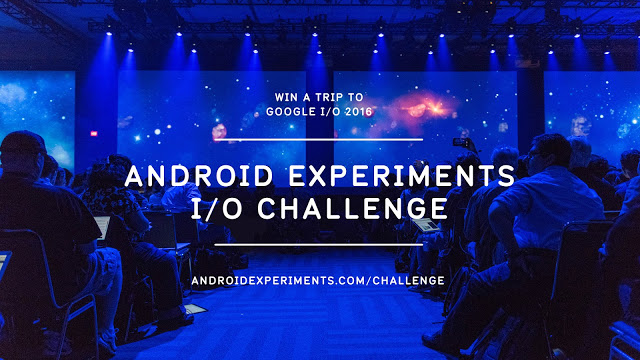 Google is once again challenging developers to make the best use of Android, and giving away I/O invitations to the most unique submissions.

Via the Android Experiments Challenge, developers can submit their take on best use cases for Android. It can be just about anything, so long as it adheres to Google’s very vague and basic requirements:

The only hard and fast rule seems to be that projects are open source; outside of that, it’s completely open season for Android developers.

Google is taking the top three submissions, and the deadline is April 13. If you don’t win, there’s still hope; five runners-up will get a new Nexus 6P.

Read next: Oculus Rift will use a new technique to make VR ’20 to 100 times’ smoother