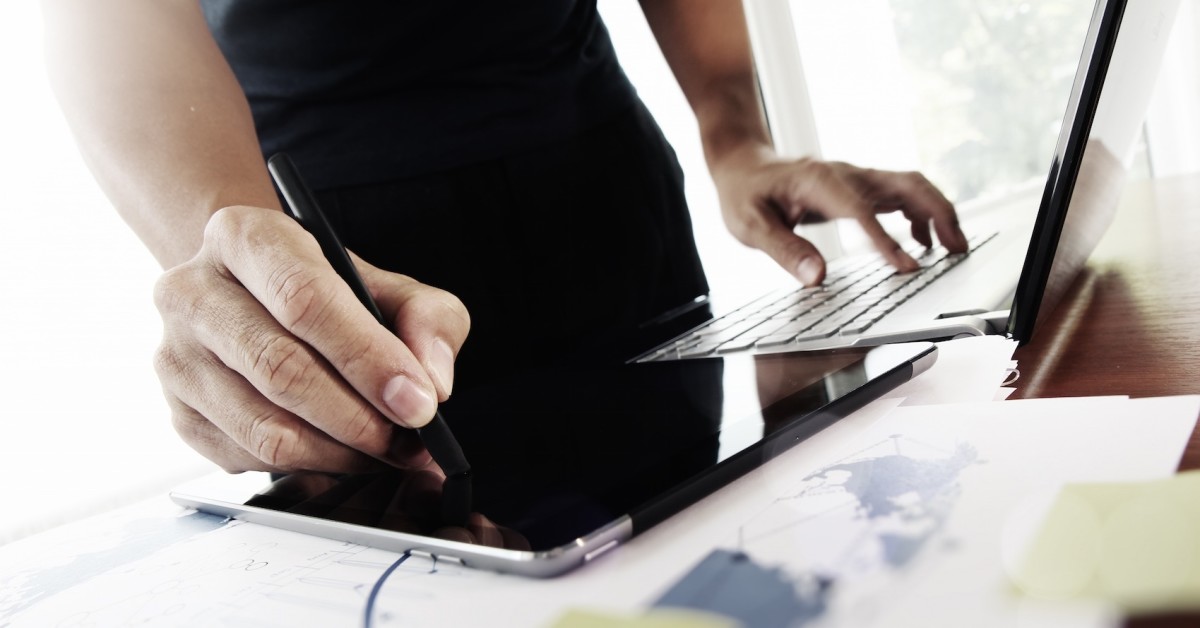 A recent design tools survey conducted by Khoi Vinh, one of Fast Company’s “fifty most influential designers in America”, shows that Photoshop is slowly losing its popularity among designers.

Answers from over 4,000 participants hailing from almost 200 countries prove that designers are open to new tools that ease the process of conceptualizing, wireframing, prototyping and designing digital products.

Let’s take a look at some of the hottest design tools you must try in 2016.

Atomic is a handy tool for designing interactive prototypes across different devices. Simply design in your browser, on Mac or PC, and view on any device.

Ceros is a powerful content creation software for marketers & designers. You can easily create engaging interactive content such as infographics, ebooks, microsites, magazines, banners and more.

ProtoSketch claims to be a desktop-class graphic design software for iPad. It is easy to create anything from a logo to web design. A great tool to try for prototyping when traveling.

Floid is an interaction design tool for any platform and device. Image credit: Floid.

Floid is a rapid prototyping software that allows you to design for any platform & device including the web, iOS and Android. Currently available only for Mac users.

Fuse is the UX tool suite for app designers and developer. It allows you to create and update the look and feel for native apps in real-time on multiple devices simultaneously. Currently available for OS X and Windows users.

Vectr is a free graphics editor available as a web or Mac app. Vectr has a simple and intuitive interface, live exports and real-time sharing across various devices.

Picktorial is a promising looking professional-quality, smooth and intuitive photo editing software for the Mac. Some of the announced features include live editing, seamless RAW conversion and one window workspace just to name a few. You can sing up to join the beta.

Figma is a revolutionary cloud-based software that allows you to collaborate on interface design projects from the idea to the ready-to-ship product. You can sign up to reserve your spot for the preview release.

UXPin announced to be working on the complete redesign of the tool that looks very promising. Image credit: UXPin.

UXPin is one of the most popular UX design and wireframing tools used by thousands of designers around the globe. However, UXPin announced to be working on the complete redesign of the tool that looks very promising. You can join the waiting list to get notified about the release.

Gravit is a powerful web-based design and collaboration platform that runs right in your browser. Design, prototype and collaborate, all inside one app. The best part about Gravit that it’s completely free to use.

What design tool do you use?

What do you think of all these promising design tools I’ve listed above? Are you still using Photoshop for every design project you’re working on?

Read next: How to design a better product in 5 days