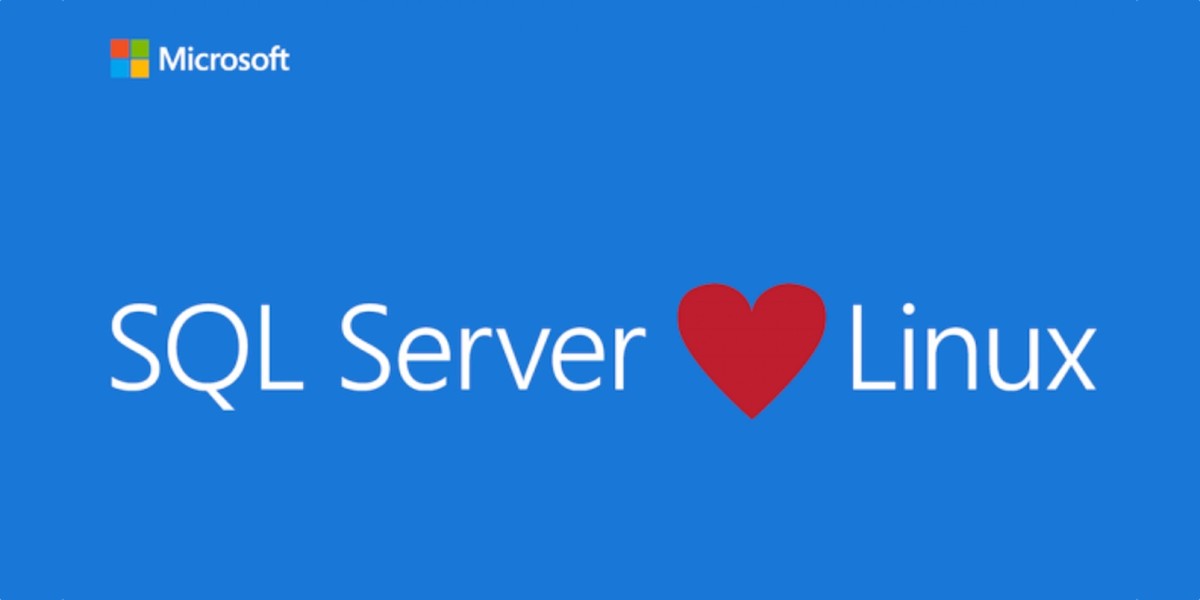 Microsoft’s SQL Server is coming to Linux early next year as the company preps SQL Server 2016 for a late-2016 launch.

Today, the company is previewing a SQL Server for Linux that features the core relational database features of SQL Server 2016. The aim is to allow companies to run databases on Linux as well as Windows Server.

There will also be a series of launch events starting Thursday at Microsoft’s Data Driven event in New York, which will roll features like in-memory database support that improves performance up to 100x out to incrementally.

It’s not immediately clear why Microsoft decided to roll SQL Server out for Linux at this time, but as relational databases become a hot-button topic since the sudden demise of a hosted Parse, it should help with acceptance.