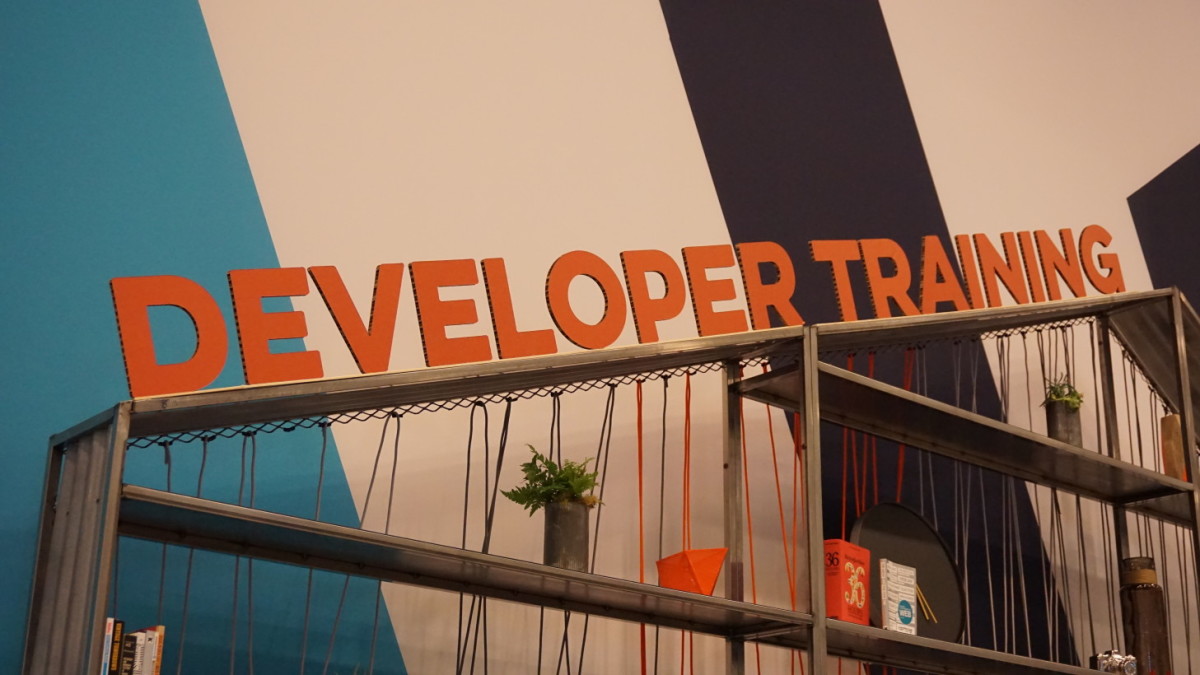 Google is updating its developer policies to make it easier for everyone to know what they can (and can’t) do with Android apps on Google Play.

The developer program policy center has been redesigned to make communication more transparent and simpler. It now has a thematic organization of policies, which helps developers grasp the broad strokes as well as the detail behind those policies.

Additionally, developers will now find more visual examples for guidelines, including the most violated policies. Google’s policy enforcement guidelines have also been expanded and simplified,  which is meant to help resolve violations faster and with better communication.

Material Design is also front and center, which should help developers find information on the mobile Web as Google’s design principle is recursive.

Developers will start to see the new policy center rolling out today.

Read next: DJI's smarter Phantom 4 drone can avoid obstacles and track objects all on its own