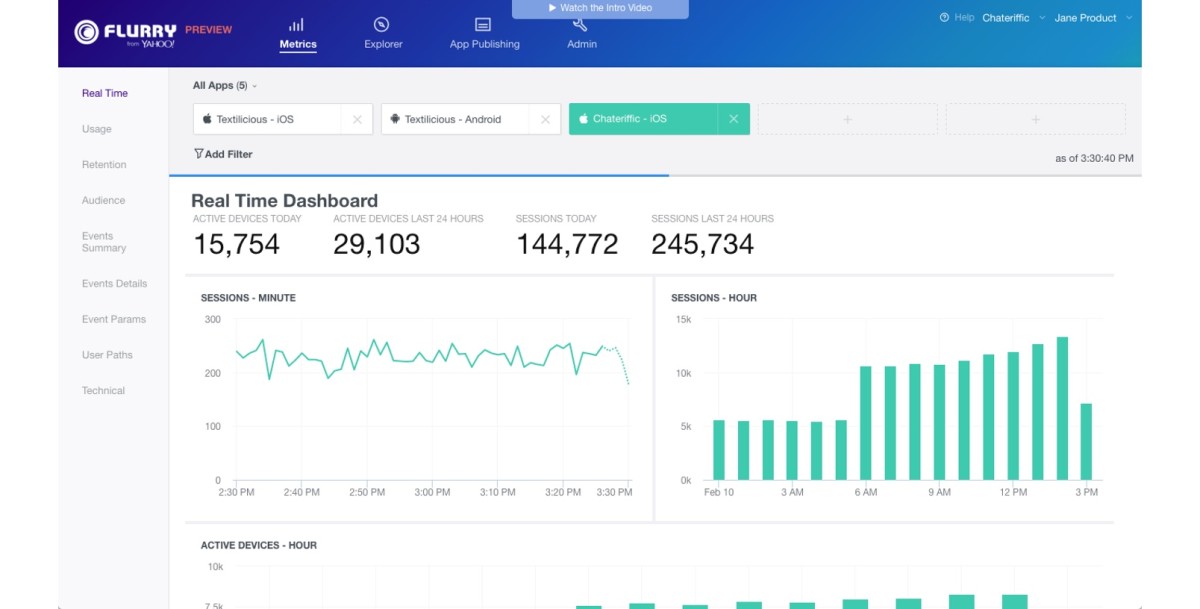 Yahoo, in all its recent turmoil, held its annual developers conference today — and it was all about analytics.

Noting that Flurry now supports over 250,000 developers, Yahoo redesigned the Flurry Web dashboard with a flatter look and a “faster, more intuitive way to view data.” Currently opt-in, the new look will roll out gradually over the next few months.

In that new-look Flurry, you’ll also be able to get analytics for your tvOS app. It will also let developers serve ads directly, and build relationships with advertisers by “directly managing the trafficking, targeting and tracking of ad campaigns.” 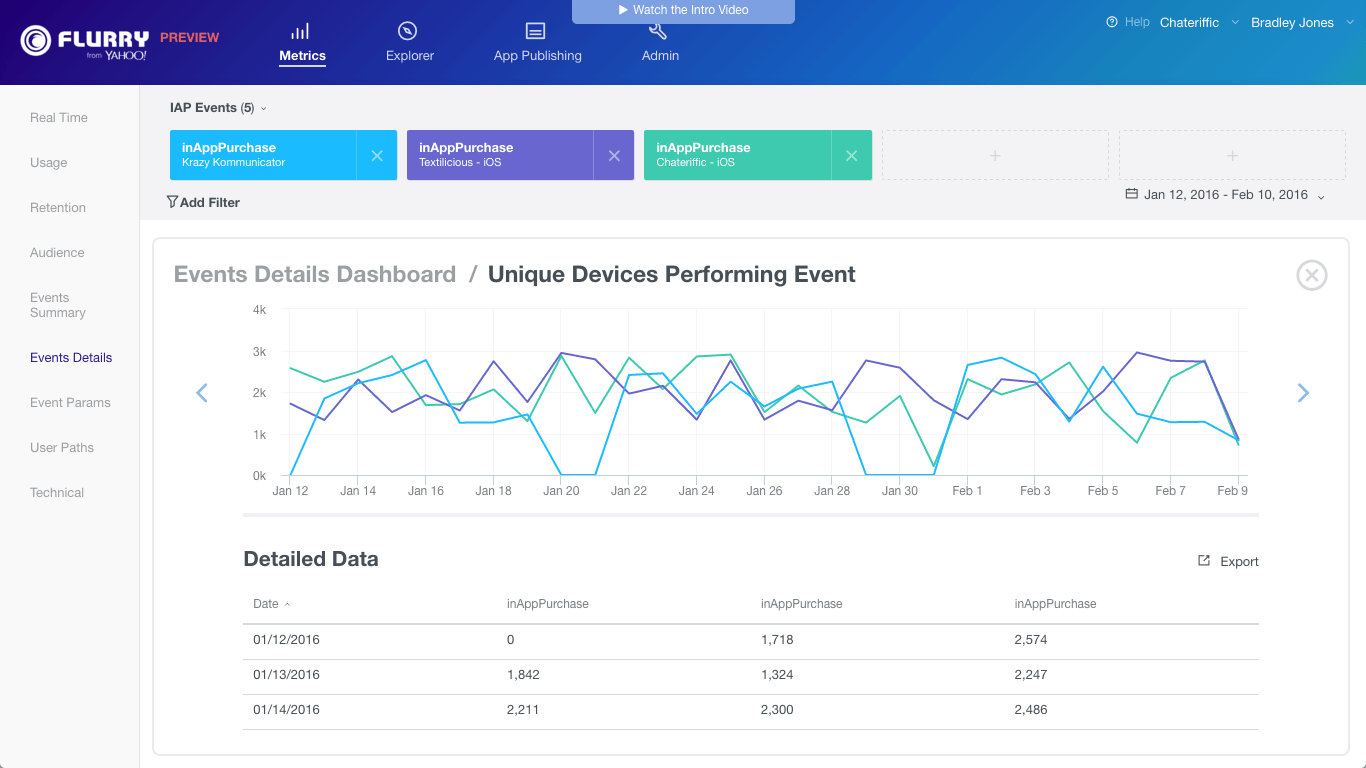 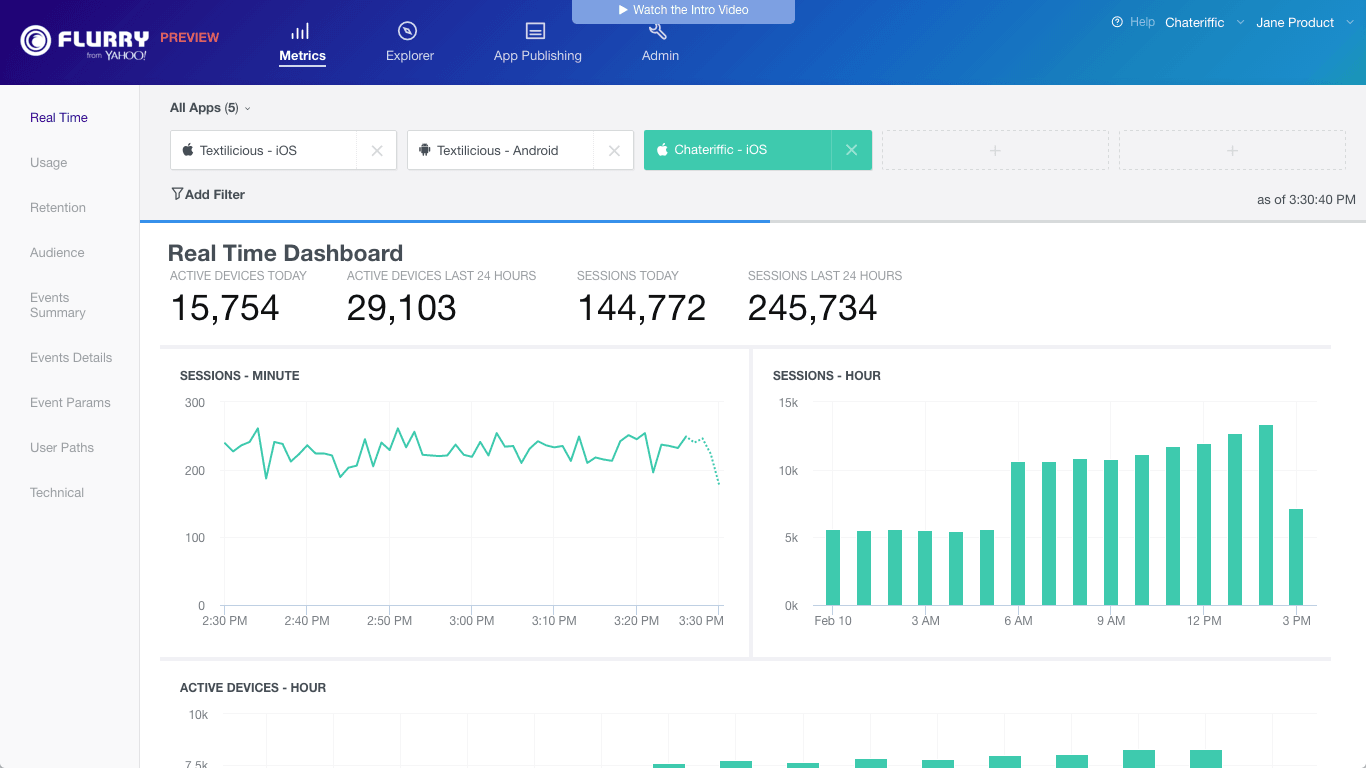 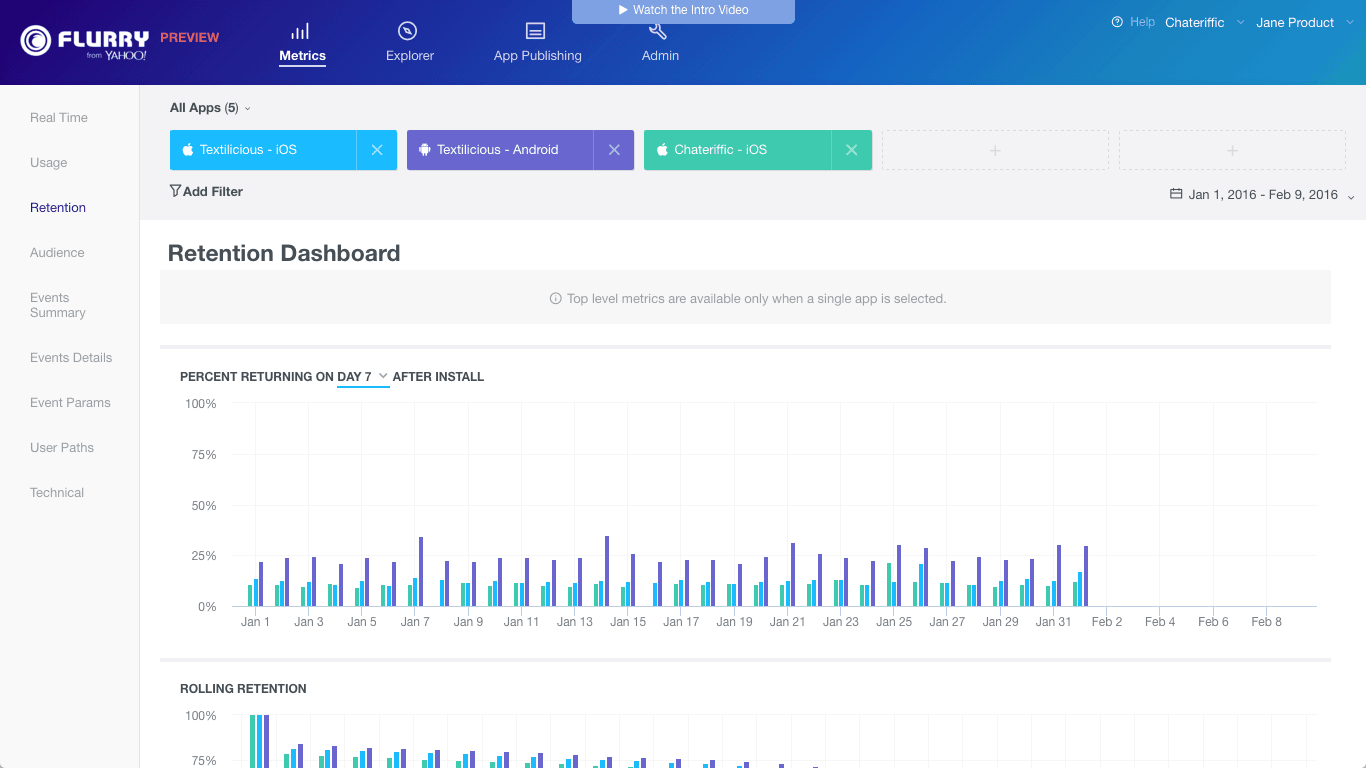 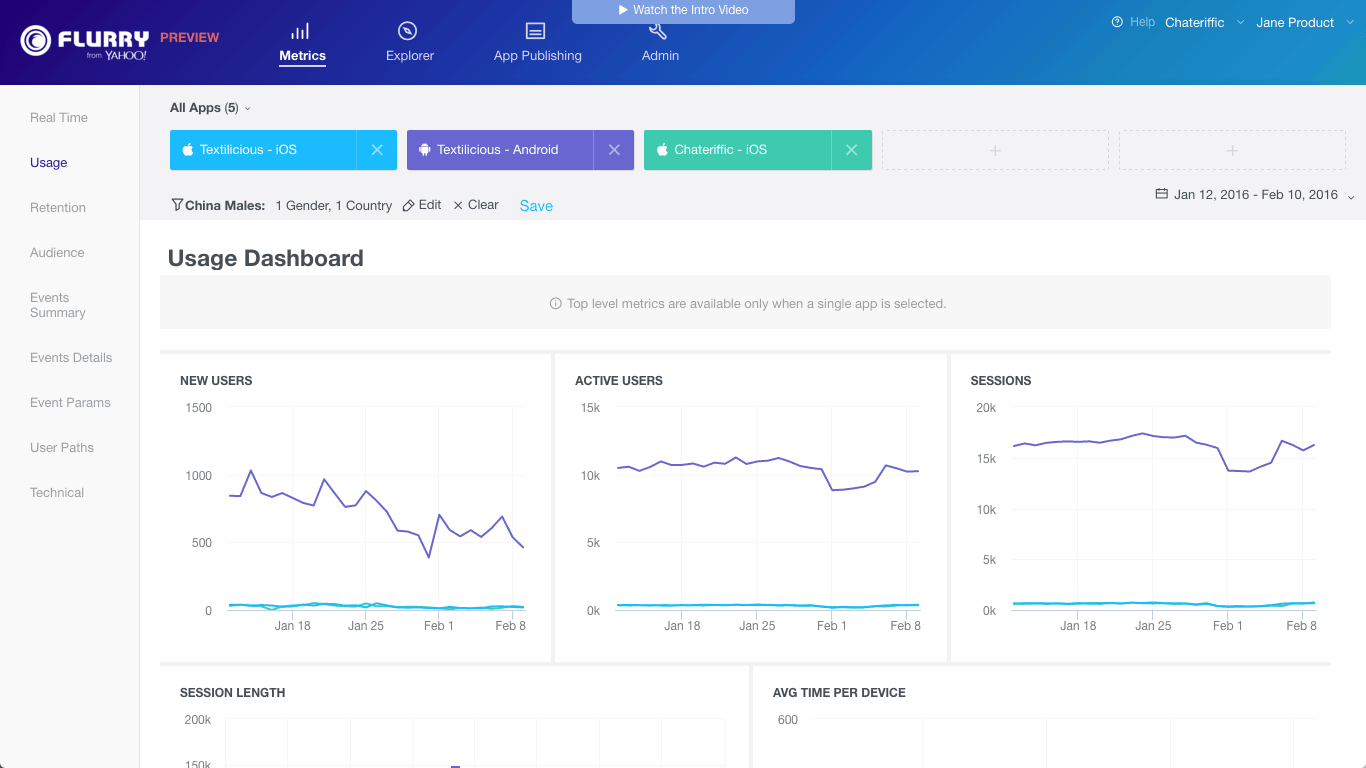 There’s also a new Flurry app, which brings all of the functionality you have on the Web to mobile. It’s passive, though; rather than build anything actionable, the Flurry app is more like a mobile dashboard for your app’s stats. Yahoo has made the app available for iOS and Android, and is free to download. 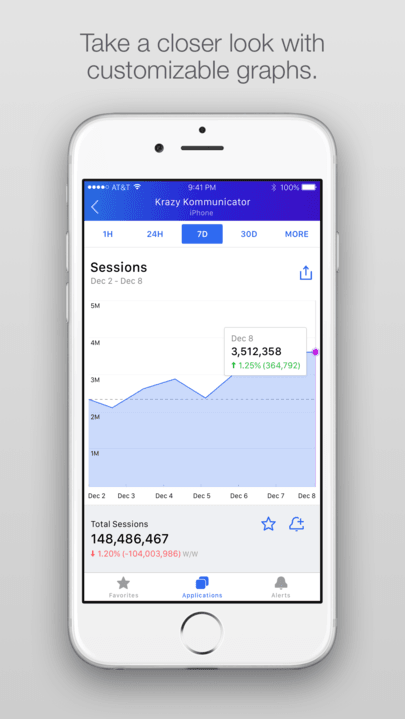 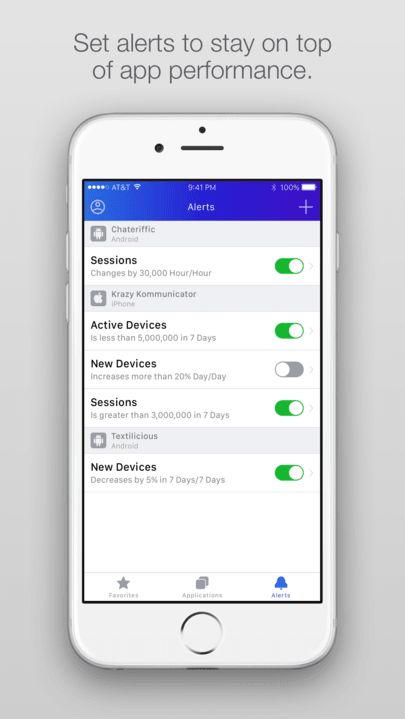 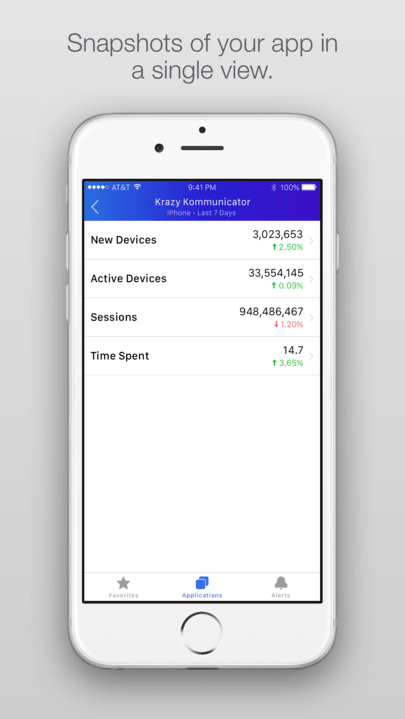 But as Yahoo itself is in decline, it warns the mobile ecosystem is following suit. Saying the industry is seeing its own version of the seven-year-itch, Yahoo’s Senior Vice President of Publishing Products Simon Khalaf says 2016 is “a year of pause and reflection.”

And what will drive us forward? “I believe phablets will be the majority of devices towards the tail end of this year and in 2017,” said Khalef.