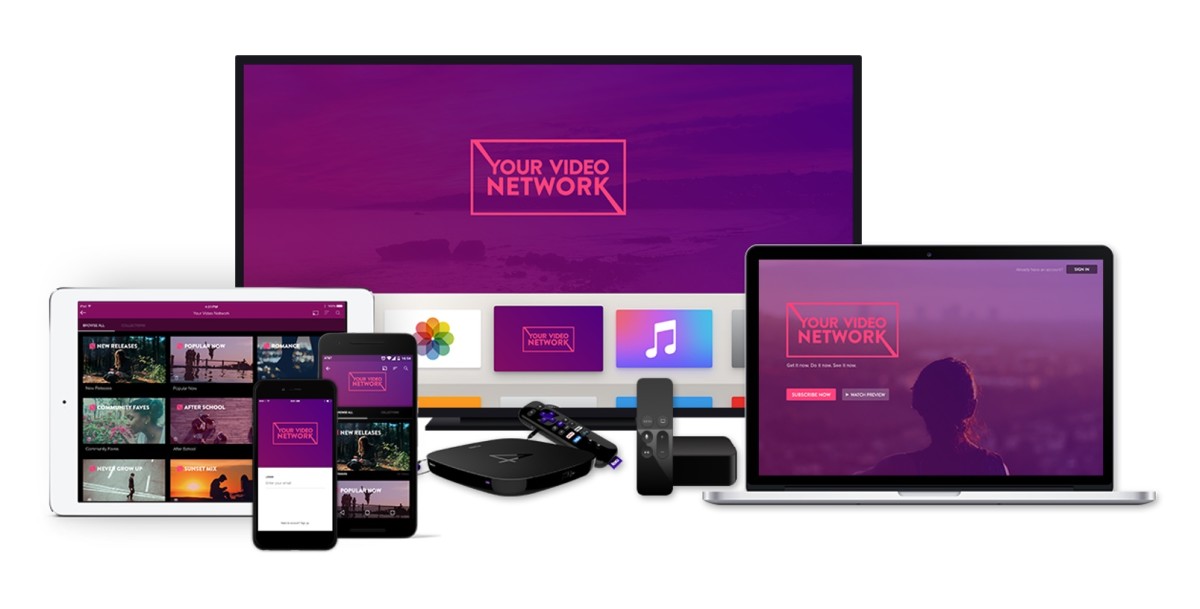 Video distribution platform VHX has opened up its API, which will let developers create their own slice of Netflix, right in their apps.

According to VHX, its API is a full-stack solution in a single API, which (hopefully) means no more hunting down patchwork fixes for one large problem. The platform currently supports Node.js, Ruby and PHP. VHX says it’s working to add support for more languages.

With the API, developers can get video management and encoding for playback across major platforms with a global content delivery network. A branded HTML5 player is also available, as well as optional DRM.

Developers can get customer insights, as well as metadata and tagging for videos. VHX also offers pay-as-you-go pricing.

Jamie Wilkinson, co-founder and CEO of VHX, says “We’re excited to open up our API to the developer community and help people build their own video platforms. We got into this business in 2012 in large part because there wasn’t a developer ­friendly, end­-to-­end solution for premium video – everything required large upfront commitments and only partially solved the problem.”

While it won’t solve all of your issues, it’s a neat solution for those who would rather have their own network than host video on YouTube.

Read next: Nextbit Robin review: A phone from the future that suffers problems of the past